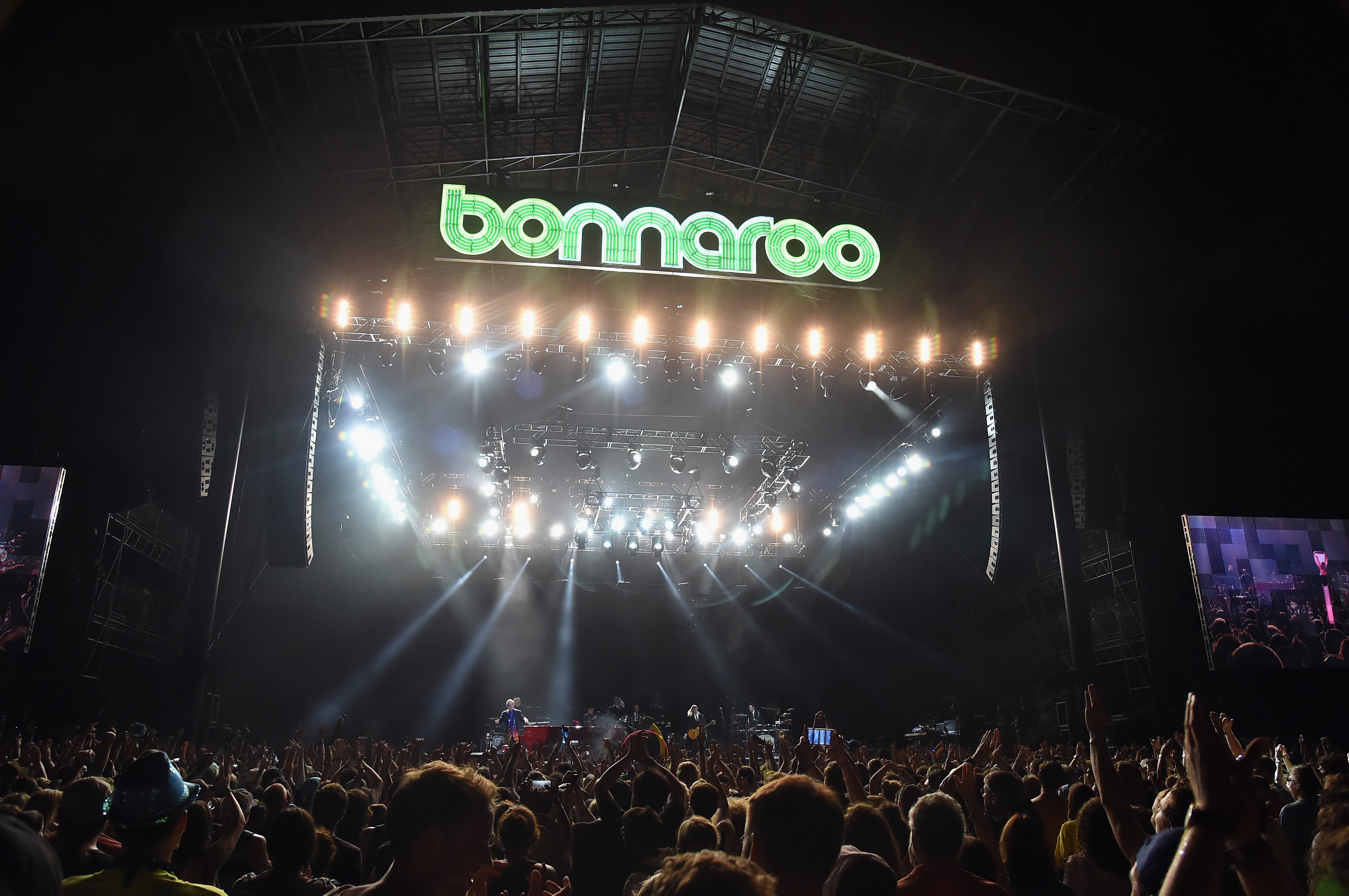 Friday morning, a man was found dead in his car at the Bonnaroo Music and Arts Festival in Manchester, Tennessee. His body was found around 10:05AM EST Friday morning on the festival’s campground. He was 32 years old.

“The medical team responded immediately and found him unresponsive upon arrival. Our understanding is that his car was running and the heat was on, but cause of death has not been determined,” the festival shared in a statement with Pitchfork. “The safety of our patrons is our highest priority, and our sympathies go out to his family and friends.”

A spokesperson from the Coffee County Sheriff’s Office told the Daily News that though the investigation is still underway, no foul play is suspected. The incident marks the first death at the festival since 2015.

Later this weekend, acts like Eminem, Chic, Dua Lipa and more will perform at the festival. Check out the Bonnaroo’s Twitter livestream here.