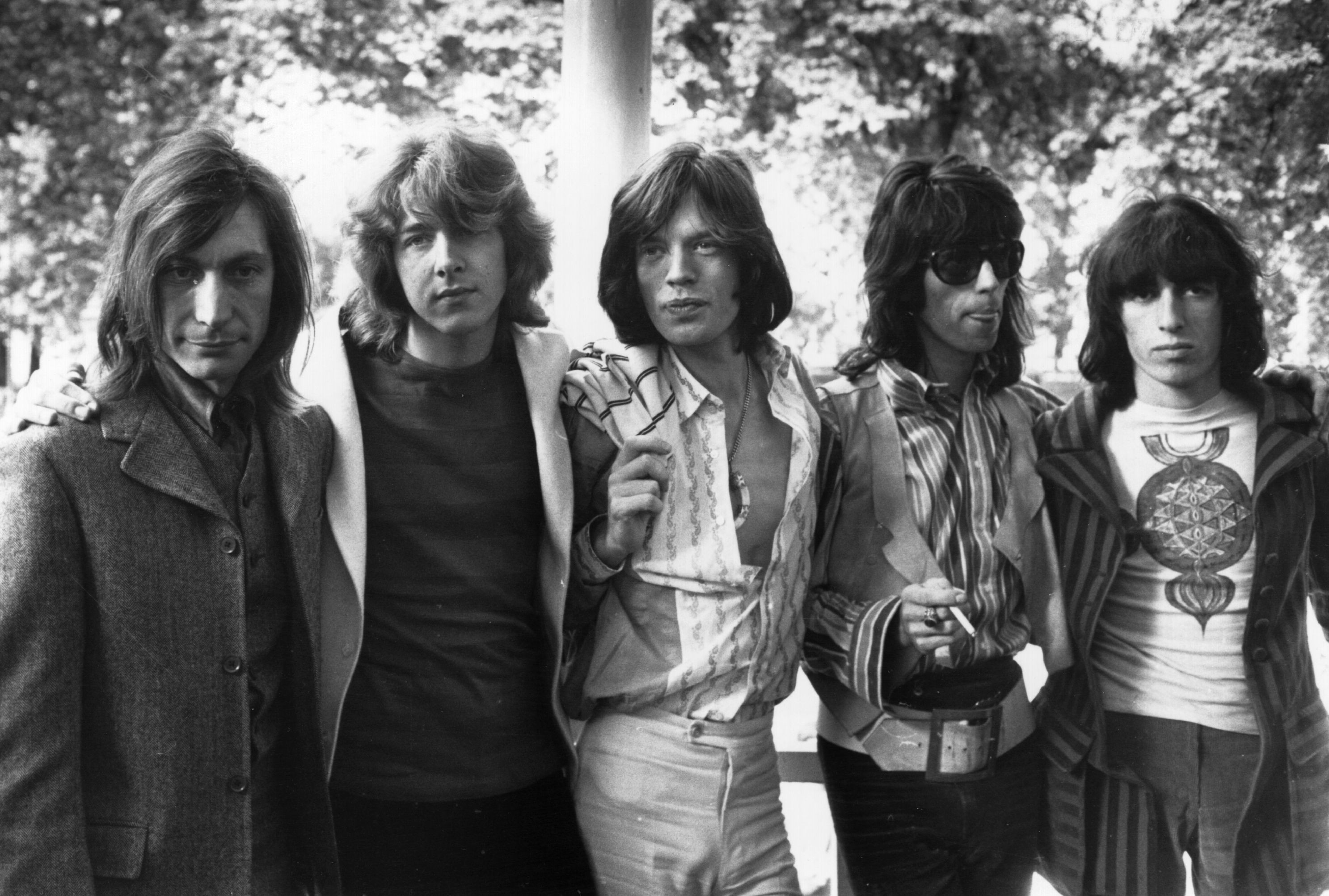 The New York Times reported torday that the secret federal investigation into possible collusion between Donald Trump’s presidential campaign and Russia was entitled “Crossfire Hurricane.” The name comes from the opening lyric of the Rolling Stones’ iconic 1968 single “Jumpin’ Jack Flash.” The investigation was opened by the FBI 100 days prior to the 2016 election, only a few days after their inquiry into Hillary Clinton’s private email server concluded. The name was initially used by a select group of five agents who traveled to London to interview the Australian ambassador to the UK, who purported to have evidence of collusion. The NYT report does not identify the individual or individuals responsible for the Rolling Stones homage. The Jagger/Richards original begins: “I was born in a crossfire hurricane/And I howled at the morning driving rain.”

The Rolling Stones disparaged Trump’s use of “You Can’t Always Get What You Want” at the Republican National Convention in 2016, claiming that it had been used without permission. In a eerie and now-largely-forgotten moment, Donald and Melania Trump walked out to the Stones’ pretty creepy song “Heart of Stone” at his “Make America Great Again!” inaugural concert.