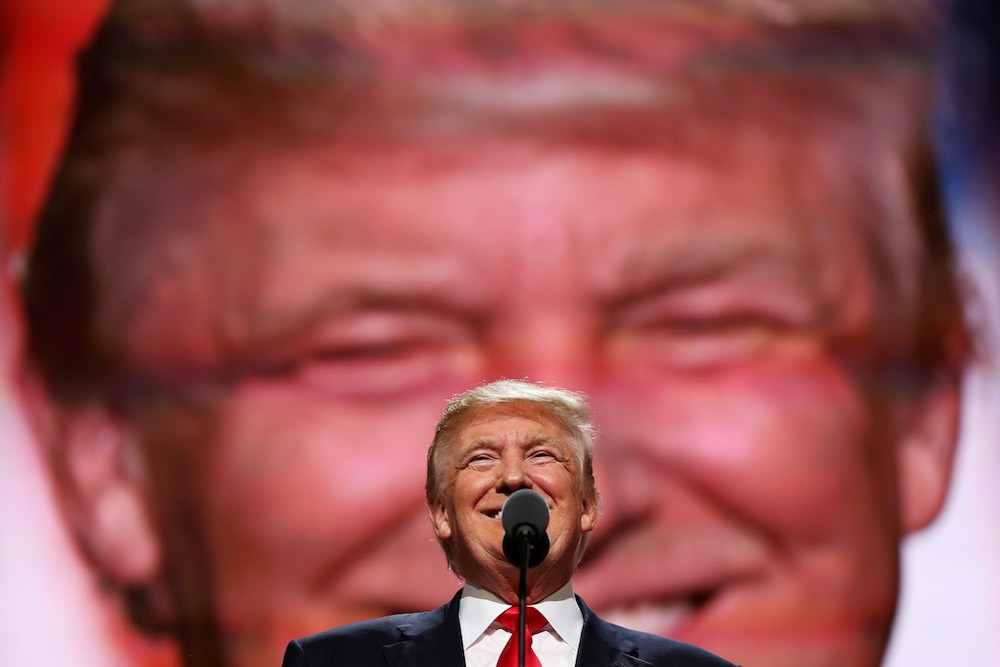 This week’s Republican National Convention was marked by Melania Trump’s plagiarism, Ted Cruz’s evangelical pettiness, and the All Lives Matter nonsense. There’s also the small matter of how Donald Trump loves entering stages to rock music, regardless of whether or not the bands responsible have actually authorized the usage.

Queen already spoke out against the presidential candidate’s unapproved use of “We Are the Champions” when he was introduced to the stage on Monday. On Thursday, Trump decided to close out the week’s festivities with Rolling Stones’ “You Can’t Always Get What You Want.” According to the Stones’ Twitter, this isn’t what the band wants.

The Rolling Stones do not endorse Donald Trump. You Can’t Always Get What You Want was used without the band’s permission.

Trump hasn’t had a great history with the Rolling Stones either. Salon noted earlier this year that guitarist Keith Richards pulled a knife during the 1989 Steel Wheels tour when Trump showed up at a Stones concert after he promised not to. Luckily, at 72 years old, Richards has mellowed from violent threats to Twitter statements and cease-and-desist letters.