In 2013, TMZ founder Harvey Levin appeared as a co-host on Kris, the ill-fated daytime talk show hosted by Kris Jenner, matriarch and founder of the Kardashian empire. “I think people have this preconceived notion that we don’t get along,” Jenner said as a manner of introducing Levin, who went onto explain that the two have been “old friends” since 1994, when he was working as a TV reporter in Los Angeles. Jenner, Levin said, “had her tentacles, as she does, in everything,” but especially, at that time, in the O.J. Simpson trial on which Levin was reporting. (Jenner was close with Nicole Brown Simpson.) “I lasered in,” Levin said with a nervous giggle, to which Jenner replied flatly, “Yeah, you did.”

The two have gone on to enjoy a mutually beneficial relationship, with Levin’s website helping give rise to the family, and the family providing an ample amount of material for the website, including suspiciously well-sourced exclusives, creating an unceasing feedback loop that has helped make each enormously rich and famous. It is with this relationship in mind that we will attempt to untangle the mess of news regarding the apparent cheating scandal involving the at the time very pregnant Khloe Kardashian and her basketball playing boyfriend Tristan Thompson—news that has blanketed gossip websites for days, and gives us a unique peek at how America’s real first family attempts to judiciously control its narrative, and what happens when it appears to briefly let that control slip.

It all began on Tuesday, April 10, when the Daily Mail acquired amateur video of Thompson and a then-unidentified woman kissing each other at a party in New York this past Sunday, April 8. Shortly after the Daily Mail’s article, photos appeared online of Thompson and the same woman outside the Four Seasons in Manhattan, where he was staying with his team, the Cleveland Cavaliers, who were in town for a game against the Knicks. Those photos did not appear on TMZ, but a short time later the gossip behemoth wrested control of the news cycle with even juicier footage, posting video from last October taken by a security camera inside a hookah lounge in Washington, D.C. The video shows Thompson hanging out with three women, two of whom eventually engage in mutual groping with the basketball star.

A mere nine minutes after publishing that six-month-old hookah lounge footage, TMZ also published the first video of Thompson and the woman walking in and out of the Four Seasons this past Sunday. (She was later identified as an Instagram person named Lani Blair; Blair does not appear to be one of the two women Thompson fooled around with in D.C.) That these two incidents took place almost seven months apart but were publicized by TMZ on the same day, only nine minutes apart, is almost certainly not a coincidence. Levin and Jenner are old pals, and Jenner is notorious for having complete command of her family’s gossip. When it comes to Kardashian family secrets, “Kris Jenner doesn’t care that you know everything,” Taffy Brodesser-Akner wrote in a 2015 New York Times Magazine profile of Jenner. “Kris only cares that you heard them when and where she decided you should.” 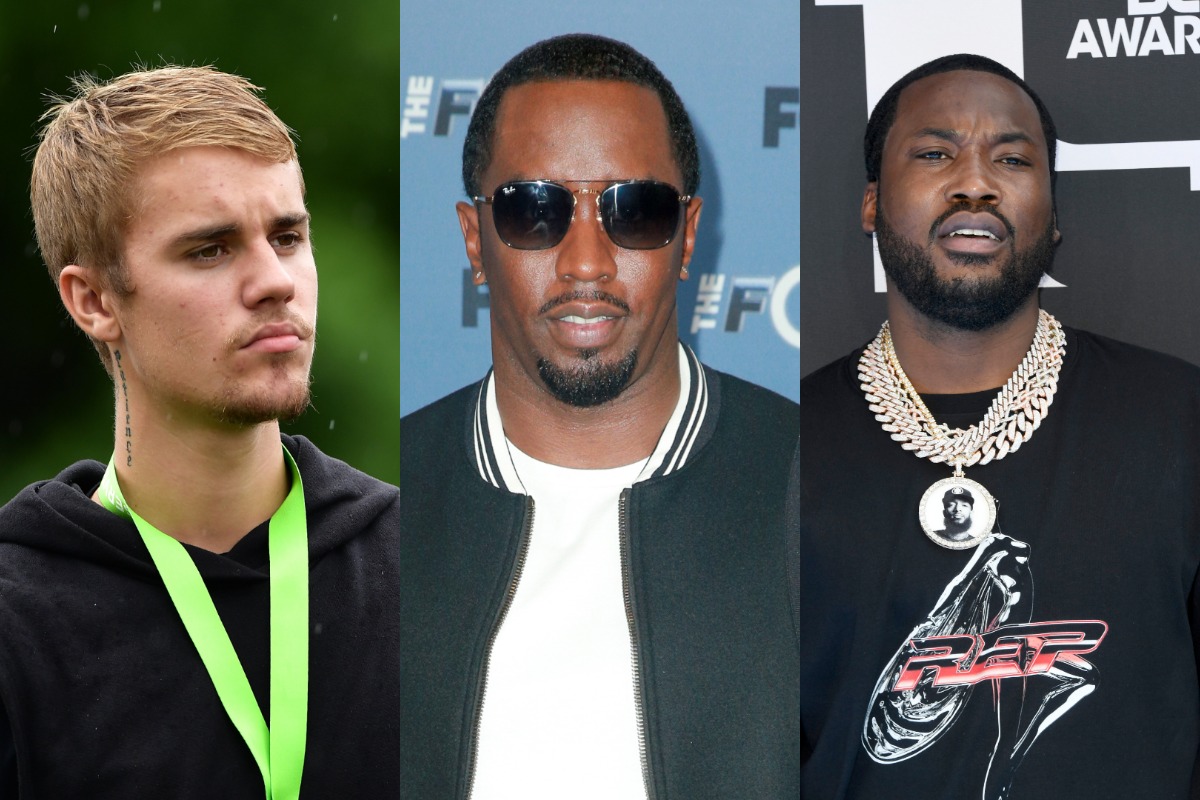 Gossip publications have long been known to obtain incriminating material on the people they cover, only to hold it until it can be best used to the publication’s advantage. In many cases, they don’t ever publish the material, a method known as “catch and kill,” a practice that has become more public in the wake of Donald Trump’s (alleged) encounters with various women who were not his wife. TMZ, for instance, held a video of Justin Bieber using the N-word for at least four years, reportedly as a manner of forcing Bieber to cooperate with their reporting and appear in their videos.

Under that logic, it’s possible, if not likely, that TMZ had the hookah lounge footage of Thompson more or less immediately after it happened. (TMZ is, of course, the place one would go to sell such a video.) Security camera footage is typically wiped from hard drives after a short period of time, but this video obviously made its way outside of the lounge. That it wasn’t published until this week suggests that TMZ might have been waiting for something.

Thompson’s public dalliance in New York provided an opening, even if TMZ, and perhaps the Kardashians themselves, were caught flat-footed. The Four Seasons video published by TMZ was not actually taken by TMZ. Instead, it, and the still photos previously published by other outlets, were shot by Splash News, an agency that provides paparazzi footage of celebrities to whichever publications are willing to pay for it, either à la carte or by subscription. Splash News appears to have first provided the photos of Thompson and Blair outside the Four Seasons to the popular Instagram gossip account the Shade Room, which posted them as an “exclusive,” in two separate posts on Tuesday. From there, the story was picked up by other publications, with TMZ once again managing to regain a handle on the news cycle by posting the full video footage, which it presumably purchased from Splash.

This process would seem fairly cut and dry—TMZ reigning in the news cycle, perhaps with the guiding hand of Kris Jenner—if it weren’t for an Instagram post by Khloe from Monday, which shows her and Thompson, shot by a professional photographer, kissing each other as he holds her pregnant belly. “We are ready whenever you are little mama,” reads the caption. The Kardashians, like almost all very famous people, take great care in how they present their relationships to the public. Though their empire is based in part on a constant flow of relationship drama (triggered by a parade of cheating men), Khloe—and by extension the family—seemed to be making a pretty clear statement about the status of her relationship with Thompson.

The revelations of Thompson’s cheating make that presentation look, at best, confusing, and, at worst, farcical—an unusual hiccup for a family that has burnished its image into a nine-digit fortune. Given Jenner’s relationship with Levin, it’s more than possible that at least some of the Kardashians have known about the video of Thompson canoodling in the hookah lounge for some time. What they might not have anticipated was Thompson being so flagrantly open about his romancing of other women that the paparazzi (Splash News) and media (Daily Mail, the Shade Room) were able to break the story before Khloe and her family could get ahead of it. (It is also possible that Jenner and the family knew about all of it, and Khloe decided to post photos of Thompson anyway, for whatever reason.)

Regardless, TMZ was there to help right the universe. The immediate publication of the hookah bar video helps hammer home the characterization of Thompson as someone willing to cheat on his pregnant girlfriend on multiple occasions. There are now enough potential storylines to fill an entire season of Keeping Up With the Kardashians. TMZ is getting something out of it, too: an IV drip of hour-by-hour news updates. On Tuesday afternoon, the site reported that Khloe—who’s been staying in Cleveland, where Thompson lives—was having early contractions as she waited to give birth to their child; on Wednesday, it broke the news that Thompson would be “allowed in the delivery room.” TMZ’s six most popular articles as of this writing are about Khloe and Tristan.

Of course, that was all merely a prelude to the news of the baby’s actual birth. Back in February, when the Kardashian family last had a closely-watched birth to herald, Kylie Jenner announced the arrival of her daughter on Instagram, and then with a YouTube video, which was picked up dutifully by the major gossip sites, including TMZ. But this time around there was no note to fans or home video footage; instead there was TMZ. “Khloe delivered a baby girl early Thursday morning — around 4 AM EDT — at a hospital outside Cleveland,” the site exclusively reported, attributing its scoop on one of the year’s biggest celebrity pregnancies to “our Kardashian sources.”