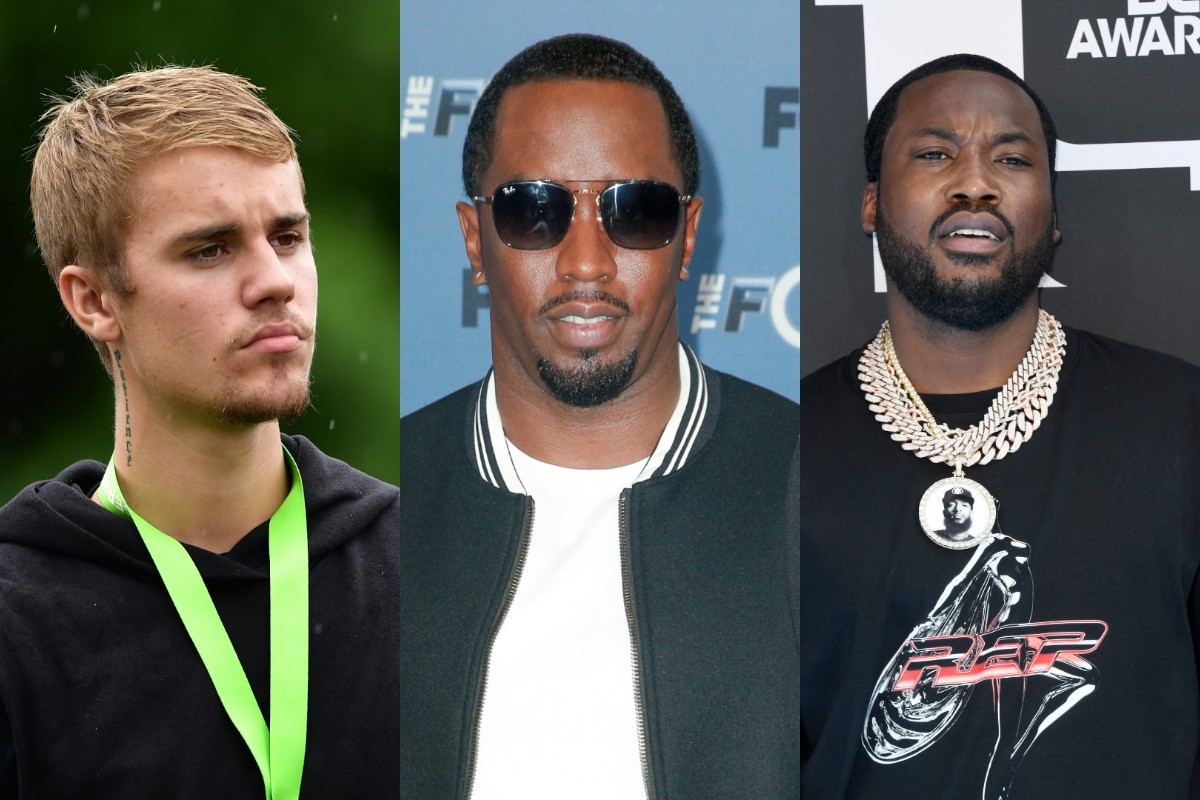 A number of notable artists and celebrities are speaking out to show support for rapper A$AP Rocky after news broke of his July 2 arrest and subsequent detainment in a Swedish prison. Rocky has been held in what is described in a TMZ report as “shockingly inhumane conditions” after allegedly getting into an altercation with two unidentified men in Stockholm.

A Change.org petition demanding his release was created and has more than 400,000 signatures as of press time. Stars including Post Malone, Diddy, Tyler, The Creator, Meek Mill, Justin Bieber, Kris Jenner, and more have either shared the petition or calls to release the rapper.

“We’re with you bro,” Bieber captioned an image of the Change.org petition on Instagram. “Go sign this petition!! #freerocky”

“Stand in support and request Rocky’s release from Swedish officials!” Diddy wrote on Instagram alongside an image of the same petition.

Meek Mill reminded his followers on Instagram that this situation could happen to anyone: “Support each other This could be you tomar #freeasaprocky“

Rocky’s manager John Ehmann described in a lengthy Instagram post the treatment Rocky has allegedly received since being arrested. “The conditions of the facility are horrific and include 24/7 solitary confinement, restriction of amenities for the most basic of human functions, lack of access to life sustaining food as well as unsanitary conditions,” Ehmann wrote. “Sadly, it appears the prosecutor in this case is looking for his own recognition by trying to make a name for himself based on Rocky’s global fame.”

Read the show of support from A$AP Rocky’s famous friends and associates:

Always strive and prosper. Love you very much #justiceforrocky

Stand in support and request @asvpxrocky's release from Swedish officials! Sign the petition and join the movement at https://t.co/pCtwjJKx7n #JusticeForRocky pic.twitter.com/b5L8dzTbQe

I performed in Jamaica before & when i got off the stage I was surrounded by police with guns drawn. They were ready 2 take me to jail b/c they said I forgot to bleep a couple curses…. I could make one mistake & go to jail in a diff country where women have no rights. #FreeAsap

Asking everyone to go right now and sign the petition so we can help free my bro @asaprocky this is crazy, holding him for 2 weeks while they decide whether to prosecute him or not. Every signature and every post helps. Sign and share the petition. Link in my bio #JusticeForRocky

Welp…There it is… Sweden’s now officially outside of the culture on the NO GO list!!! Until they #FreeFlacko It’s UP!!!!

#FreeFlacko or we boycotting Sweden

Sweden need to turn up they gangsta that was just a itty bitty squabble.

Stand in support and request Rocky’s release from Swedish officials! Sign the petition and join the movement at change.org . JusticeForRocky LINK IN BIO

Free @asaprocky !!! We targeted all over the world shit crazy 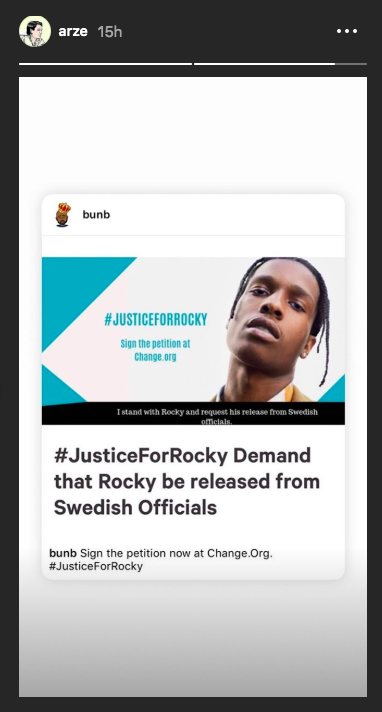 For more about A$AP Rocky’s assault case, read our timeline.