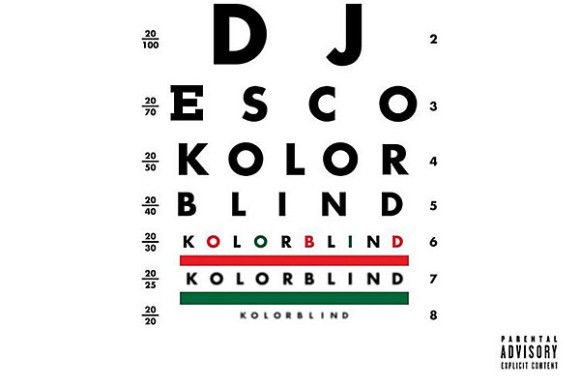 After a week of videos and singles being trickled out, Kolorblind, the new album from DJ Esco, is finally available for streaming. The 11-track album functions as a backdoor Future album and illuminates their unbreakable musical bond with Future swerving and gliding through Esco’s production with no effort–sometimes to the album’s detriment. Still the album is full of both turn up club records and heavy, car ready jams with Future’s unmistakable grizzly vulnerability. It’s also a much more collaborative affair rather than just a straight Future showcase, as the album also has guest appearances from Young Thug, Ty Dolla $ign, ScHoolboy Q and Nas among others.

Stream the album below: