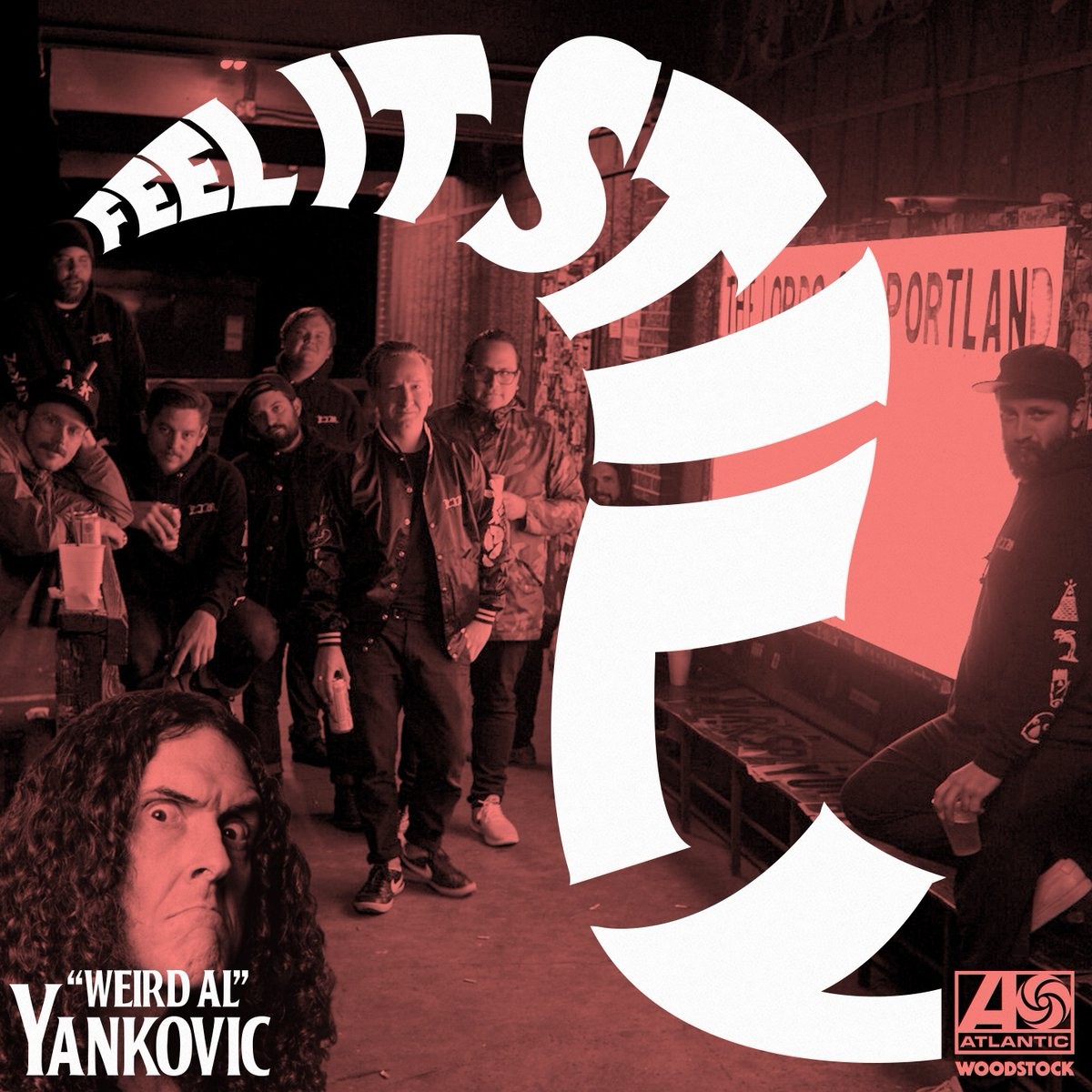 How do you feel about “Feel It Still,” the runaway 2017 hit that’s lifted Portugal. the Man to second-line billing on this summer’s blockbuster music festivals? Are you charmed by its slinky bass hook and goofy video that sparked a beef with Infowars? Do you roll your eyes at its unimaginative pop-rock pastiche and empty promise of unspecified political rebellion? Is it a refreshing change of pace on today’s largely guitar-free pop radio playlists, or one of the worst songs of last year?

Prepare to be further delighted and/or enraged, then, because longtime polka enthusiast Weird Al Yankovic just released polka remixes of “Feel It Still” and “Live in the Moment,” another song from Portugal. the Man’s recent album Woodstock. If there’s one thing that will make “oo-oo, I’m a rebel just for kicks now” less annoying, it’s definitely accordions. Listen below.

Ya know how they say never meet your heroes? Well, if your hero is Weird Al you meet the shit out of them and somehow they are even more amazing than you could ever have imagined. YOU GUYS WONT BELIEVE THIS BUT FUCKING @alfredyankovic REMIXED TWO SONGS FOR US! TWO!!!!! pic.twitter.com/ehkFlDEMSH