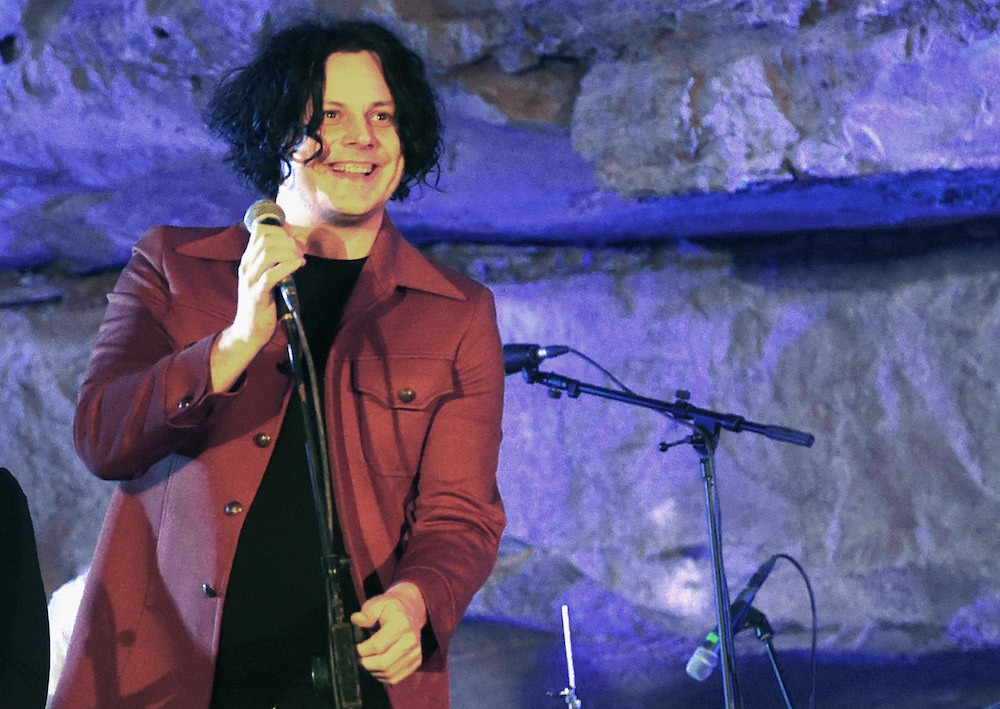 On the latest episode of his Beats 1 radio show, Metallica’s Lars Ulrich sat down with fellow rock’n’roll curmudgeon Jack White to discuss White’s just-released solo album Boarding House Reach and upcoming U.S. tour. In the two clips below, they discuss both White’s decision to ban cell phones at the shows and his collaboration with hip-hop session musicians both onstage and on the record. Interestingly, White’s primary beef with phones in the crowd stems from the fact that he plays without set lists, and feels like it’s harder to gauge the crowd’s reaction to material when they’re distracted by the screen. “I have no idea what to play next, and I need that,” he says. “I’ve walked offstage like, man, I really don’t know what to do anymore if it’s going to be like this from now on.”