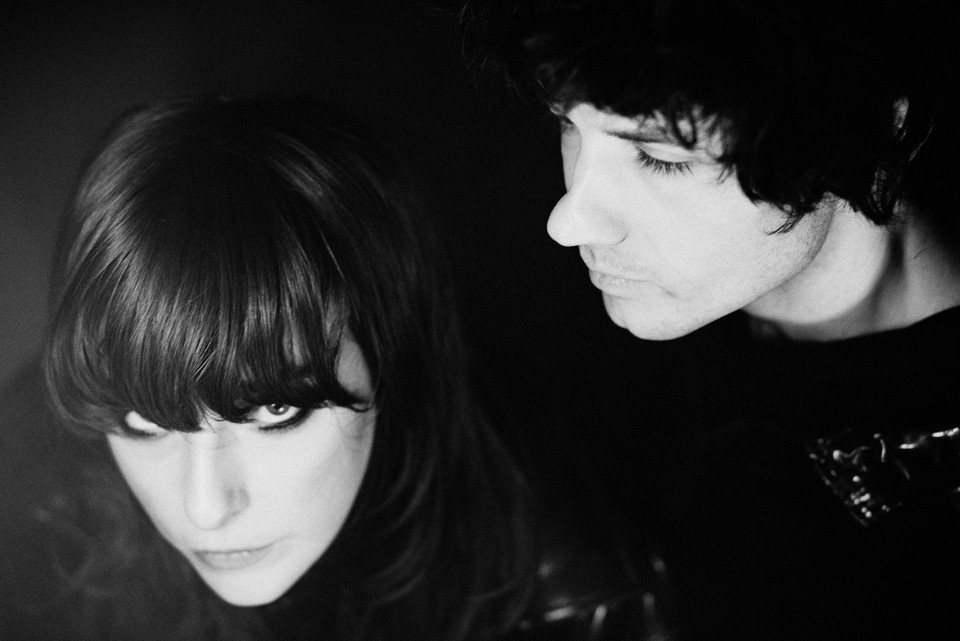 Last night, Beach House released “Dive,” the second single from their forthcoming LP which they teased last month with the release of lead single “Lemon Glow.” Today the band has shared details about the new album, including its title and release date. The record, titled 7, is in fact the band’s seventh full-length release, and is due out May 11 via Sub Pop. View the tracklist below. In a statement about the release, Alex Scally and Victoria Legrand described their creative process for 7, which entailed five separate studio sessions and bringing in the band’s touring drummer James Barone to help with the recordings.

“In the past, we often limited our writing to parts that we could perform live,” the band said. “On 7, we decided to follow whatever came naturally. As a result, there are some songs with no guitar, and some without keyboard. There are songs with layers and production that we could never recreate live, and that is exciting to us. Basically, we let our creative moods, instead of instrumentation, dictate the album’s feel.”

In addition to the new single and album announcement, the band has announced an extensive tour that will take them across North America and Europe, which kicks off in Chattanooga on April 30. View a full list of tour dates below.