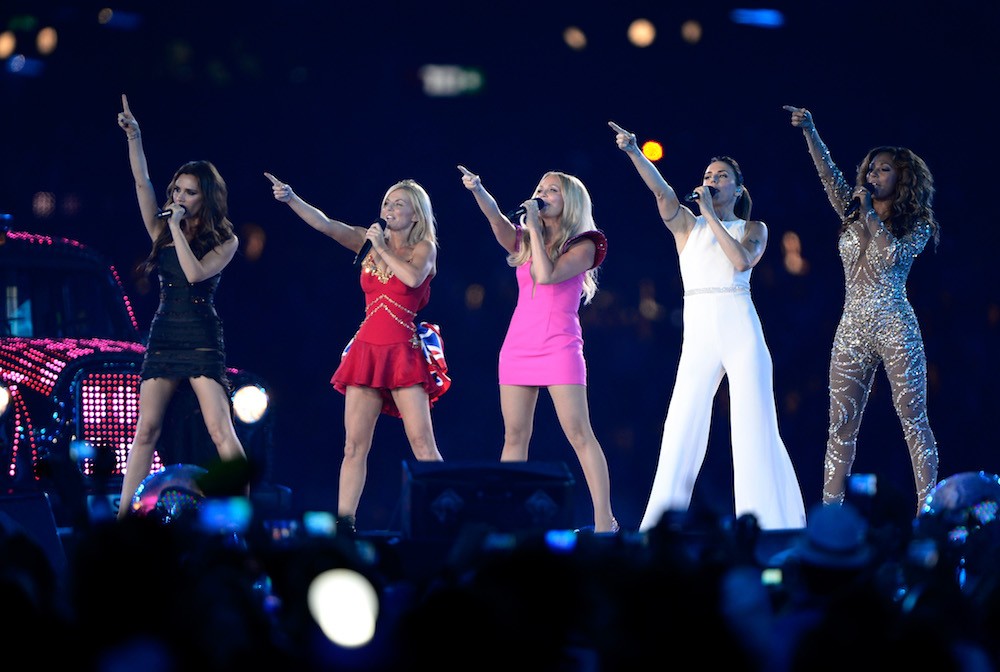 The Spice Girls reunited in London on Friday for a photo amid rumors that they’ve signed a new deal. The world’s best-selling girl group dissolved in 2000, but reunited in 2007 for a reunion tour and charity single “Headlines (Friendship Never Ends),” and a performance at the 2012 London Olympics. After splinter group Spice Girls GEM was put on the back burner following the announcement of Geri Halliwell Horner’s (Ginger) pregnancy in 2016, it seemed another reunion would take years.

But according to UK tabloid The Sun, all five members recently inked a deal with the help of Simon Fuller, who managed the group back in 1996 and 1997 and managed both Victoria Beckham (Posh) and Emma Bunton (Baby) post-Spice Girls. The deal will reportedly give each member £10 million (approximately $14 million) for “TV projects in China, a new [televised] talent show, endorsement deals, and a compilation album celebrating their greatest hits.” Photos of the group were posted by Beckham herself, who reportedly joined in on reunion activities after she confirmed she wouldn’t need to sing. See the photos of the reunion below.