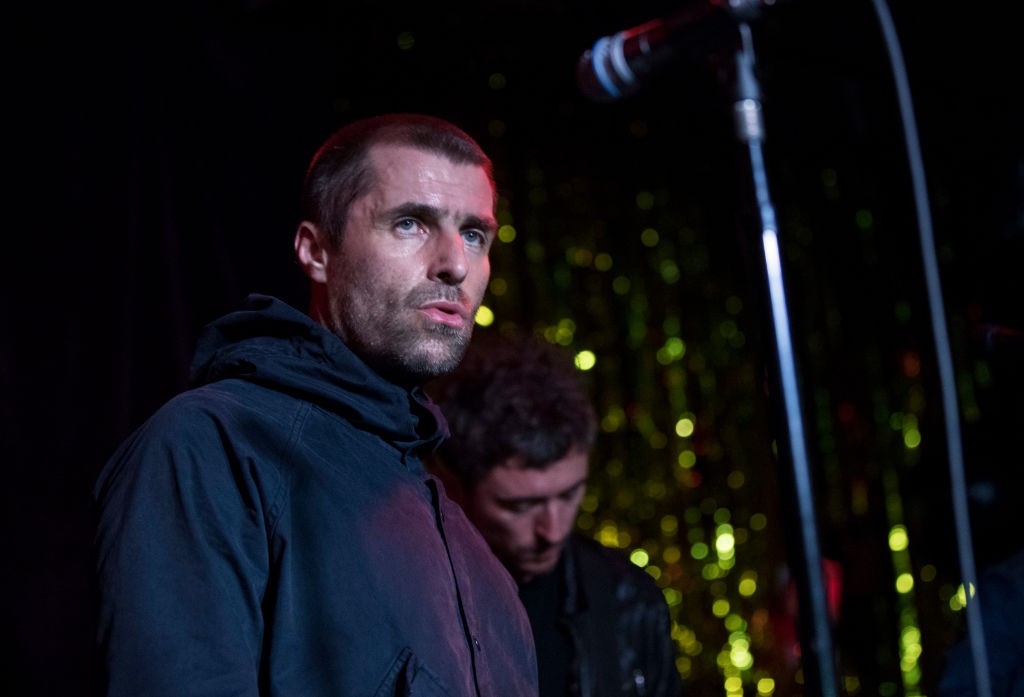 Here’s a funny addition to the Gallagher brothers’ long-running personal feud and/or publicity gambit: The founder of Manchester, England music festival Parklife claims he’s been inundated by inquiries about potato peelers in the three days since Liam Gallagher was announced as a headliner.

“We’ve been so blown away by this week’s launch and the demand for tickets, but even more blown away at how many people have asked to bring in potato peelers for Liam’s main stage performance!” promoter Sacha Lord-Marchionne told the Manchester Evening News (via the Guardian). “In case you’re wondering—the answer is most definitely no!”

Why? Well, potato peelers often contain sharp metal blades—oh, but why? Recall a viral moment from three months ago, when nemesis Noel Gallagher debuted a scissors player as part of his live ensemble on Later… with Jools Holland. Liam was having absolutely none of it, and jokingly suggested that someone ought to “peel some spuds live on stage” at his next performance. (Liam spent most of 2016 repeatedly calling Noel a “potato” on Twitter, for reasons never made entirely clear.) Someone did actually bring a potato and peeler to Liam’s show, and received a Twitter shout-out for his trouble.

All of this makes the alleged peeler ban at Parklife Festival amusing, if not quite entirely plausible. What self-respecting Britrock fan dials up the authorities to ask permission to please bend the rules five months in advance?

As of now, Parklife’s actual list of banned items makes no mention of potato peelers. The festival does appear to have retained its controversial ban on so-called “man-bags,” as opposed to bags carried by other genders. Publicity, they love a bit of it.