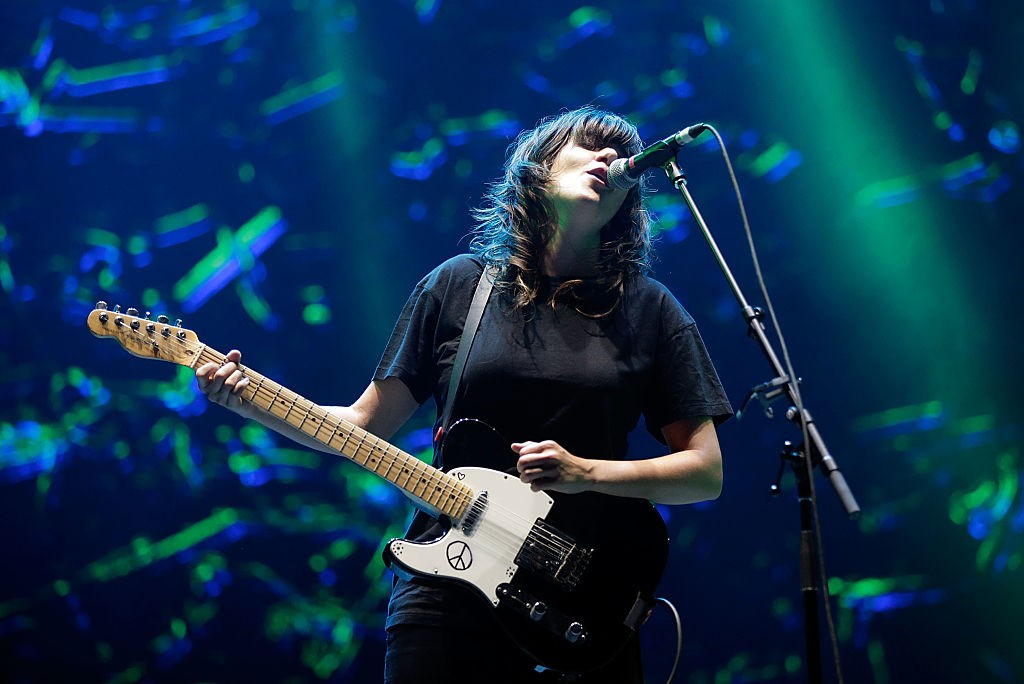 Courtney Barnett has announced new tour dates supporting her upcoming album Tell Me How You Really Feel, which is due out May 18. In June, Barnett will be doing dates in the UK, France, Germany, Belgium, the Netherlands, and Luxembourg, following previously announced April/May dates in America. Loose Tooth will provide support for most of the European dates. In July, Barnett will play shows in Toronto and Ottawa before hitting a few more United States dates, sharing the stage with Vagabon, Big Thief, Julien Baker, and others at different shows. The new series of tour stops ends with a Brooklyn show in Prospect Park and an appearance at the Newport Folk Festival.

Tickets will go on sale to the general public this Friday, with presale beginning today (use the “TELLME” code). Last week, Barnett released “Nameless, Faceless,” her first single from Tell Me How You Really Feel. See the full list of dates and get ticketing information at Barnett’s website.