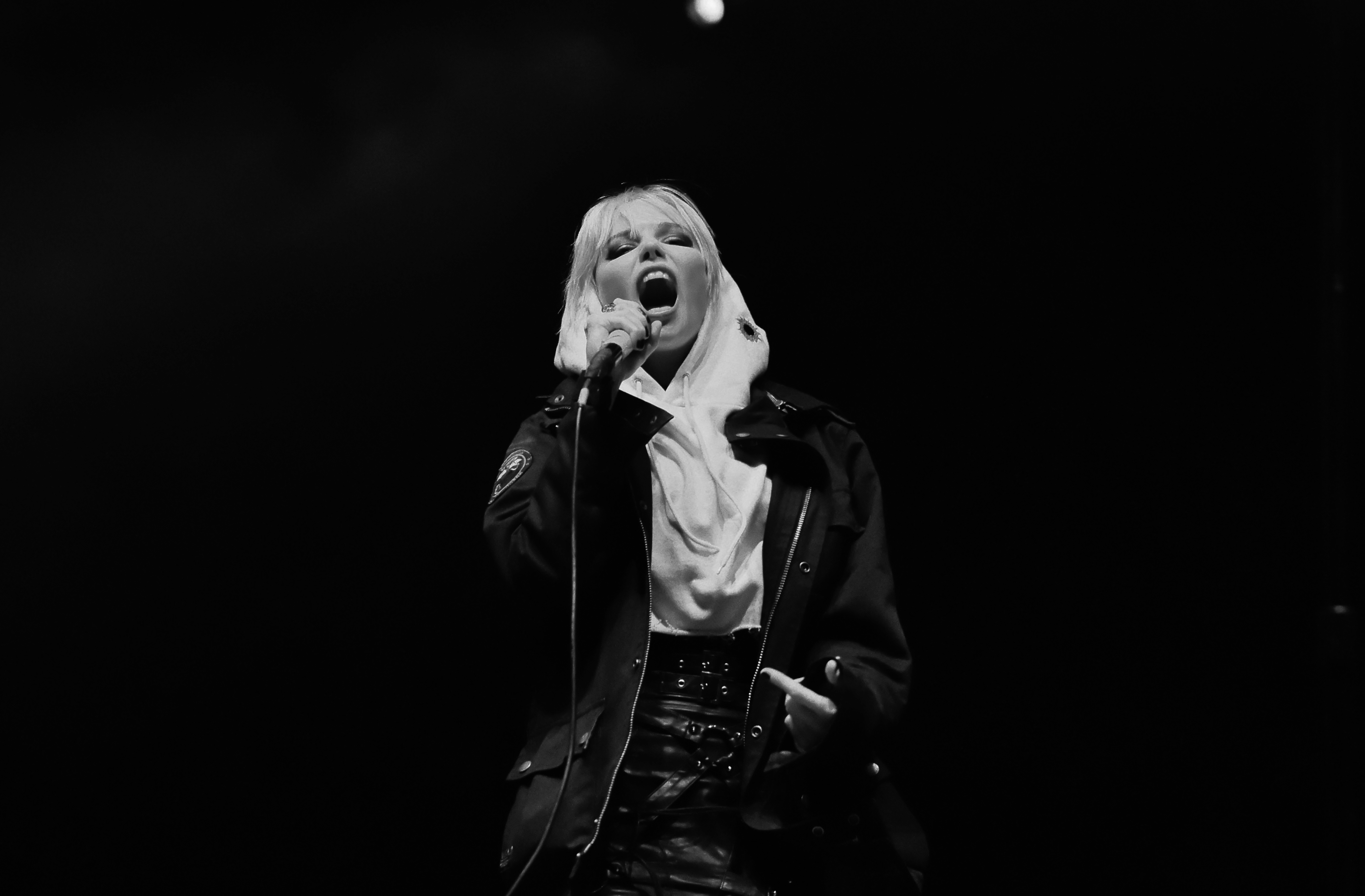 In an Interview Magazine piece published today, Zola Jesus interviewed future tour mate Alice Glass and got the former Crystal Castles member to discuss the #MeToo movement, the Ethan Kath accusations, and her upcoming full-length album. Alice Glass, who recently confirmed the dismissal of the defamation suit filed against her by Kath, emphasized the importance of raising the voices of victims over their accused victimizers:

I definitely want to speak about the #MeToo movement and what’s been going on and why I wanted to come forward with everything. I feel like who the victimizer is doesn’t even matter. I would personally rather hear about the victims than the victimizers. All the women who have found the courage to come forward are inspiring. I really wanted to be a part of that conversation. Abuse lives in silence, and I don’t want to be a part of that silence anymore. It felt like, at some point, my silence was doing nothing but creating a climate for other people to be taken advantage of.

Glass added that the response she’s seen has been more positive than she had expected, with fans and many others coming to her support.

Glass also said she will release a full-length follow up to her 2017 debut EP Alice Glass. “A lot of the songs on the EP will be on the record,” she revealed.  Read the full interview here.