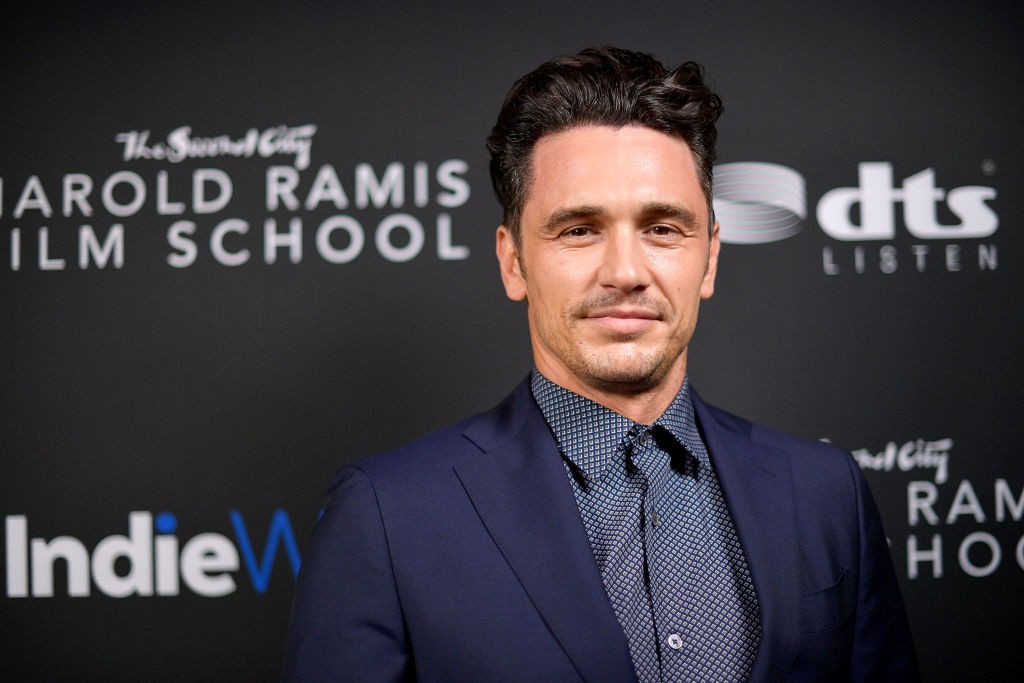 The New York Times has canceled a TimesTalk event with James Franco scheduled for Wednesday. The event intended to feature Franco and his brother Dave discussing their film The Disaster Artist with reporter Sopan Deb at the Kaufman Music Center in Manhattan.

The cancellation comes two days after Franco won a Golden Globe for his performance in the film as The Room director Tommy Wiseau. Following the show, actress Ally Sheedy, whom Franco directed in an Off Broadway production of The Long Shrift, criticized the actor in a series of since-deleted tweets that implied Franco’s victory was at odds with the Time’s Up campaign against sexual harassment that set the night’s tone. In 2014, Franco admitted to trying to organize a hotel rendezvous with a 17-year-old girl on Instagram.

The TimesTalk event page does not explain why the event was cancelled. We have asked the newspaper for comment and will update if we hear back.

Update, 10:15 p.m.: A spokesperson for the Times has issued Spin the following statement: “The event was intended to be a discussion of the making of the film, The Disaster Artist. Given the controversy surrounding recent allegations, we’re no longer comfortable proceeding in that vein.”

Golden Globes 2018: What Exactly Was Seth Meyers Trying to Say About James Franco?