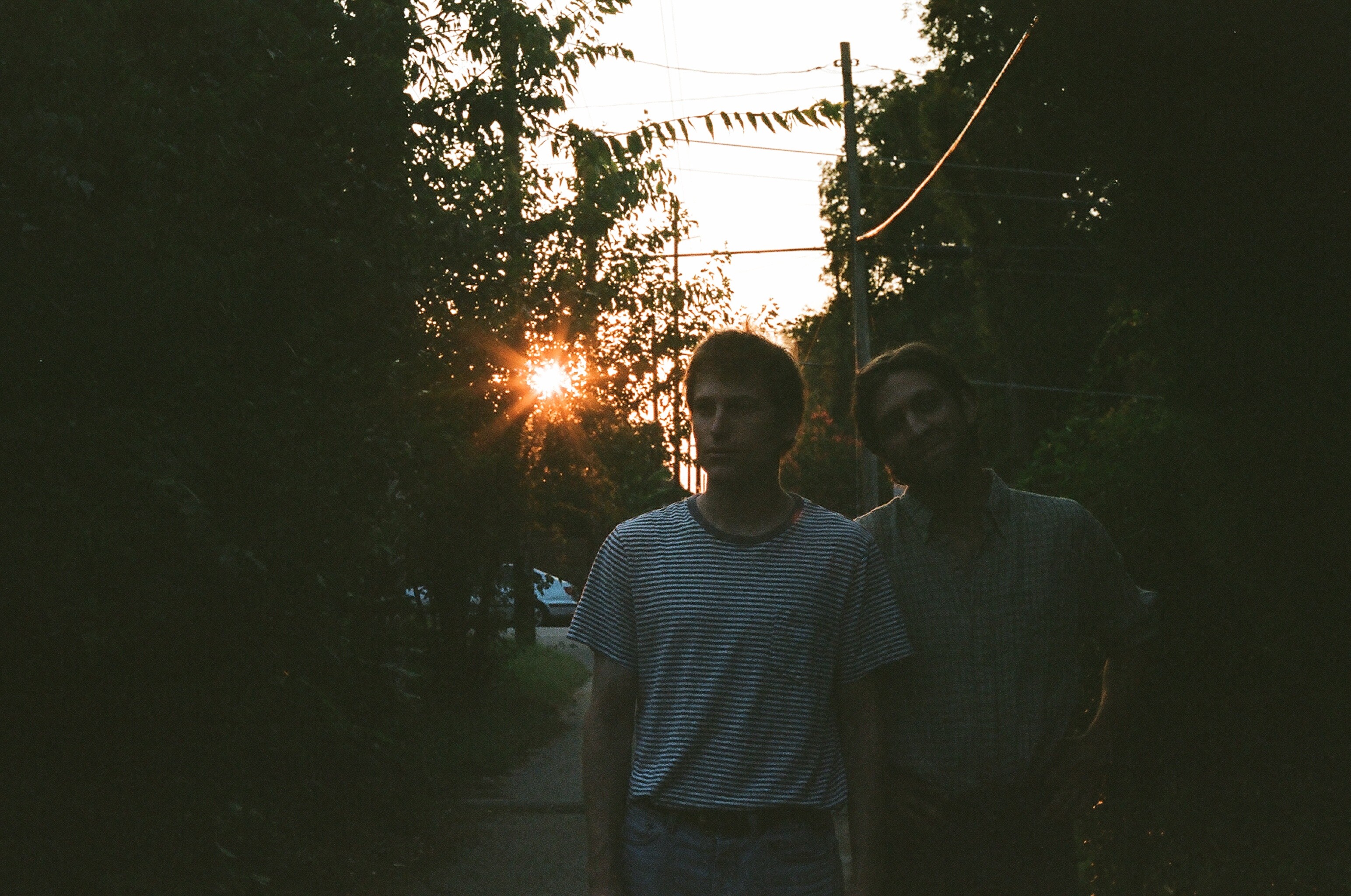 Austin duo Hovvdy have always had a penchant for hushed, slow-moving guitar music, but their latest song “In The Sun” joins “Try Hard” (from their breakout 2016 album Taster) as one the band’s more keyboard-laden efforts. With shimmering tones reminiscent of the infamous Melotron flute setting, the song tells a story about staying home together in the bliss of a new relationship. “It’s a song about falling into sync with someone and staying home a lot,” says songwriter Will Taylor in a statement. “And about how things feel more real in the sunshine.”

“In The Sun” follows singles “Petal,” “Late,” and “Cranberry” from their upcoming sophomore album, Cranberry, which drops February 9 via Double Double Whammy. Check it out below.