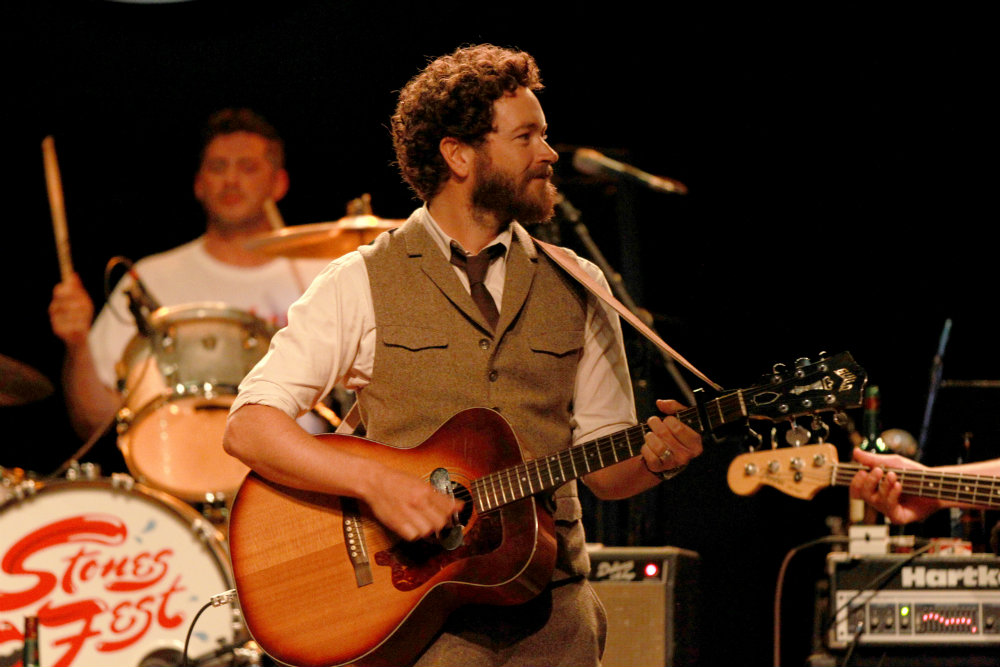 One month after Netflix announced it fired Danny Masterson from its show The Ranch, The Hollywood Reporter and Huffington Post report that United Talent Agency ended its 20-year relationship with the embattled actor. Both professional relationships ended amid an active LAPD investigation regarding allegations that Masterson raped four women. From Huffington Post:

In response to a request for comment, the agency, which has represented the actor for 20 years, said, “UTA no longer represents Danny Masterson.” A source familiar with Masterson’s relationship with UTA said the decision to cut ties was made some time back. HuffPost first learned of the news from a source close to Masterson.

According to THR, Masterson was fired from the high-powered agency on December 5, almost 10 months after news of the LAPD investigation went public. The day before UTA dropped the actor,  Huffington Post broke the news that a Masterson accuser confronted Netflix executive Andy Yeatman at a children’s soccer game demanding to know why the streaming service still employed an alleged rapist. Yeatman reportedly told her that the top brass didn’t believe his accusers, and the ensuing PR debacle led to his termination.

In October, UTA fired client and disgraced Fox News personality Bill O’Reilly after news of a $32 million payout to a sexual harassment accuser out of his own pocket was broken by the New York Times.

Danny Masterson Fired From Netflix’s The Ranch Amid Rape Allegations