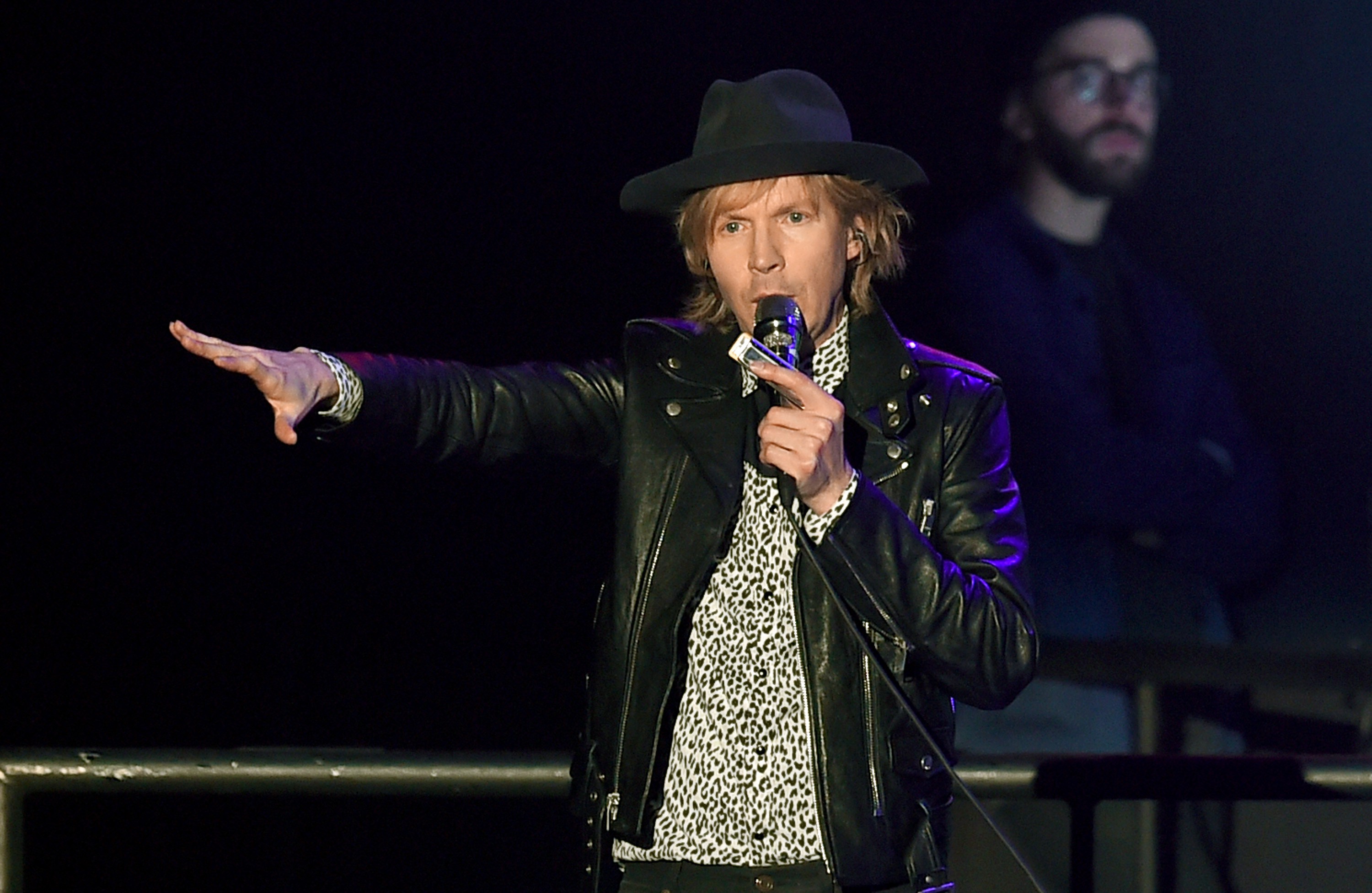 Beck has added several U.S. tour dates to his 2018 roster in support of his new album Colors. In addition to two Texas dates in March, Beck announced today that he will be adding five headlining dates across the east coast in the spring. Prior to his Texas dates, Beck will be performing a series of festivals across Australia and New Zealand. He is also billed on a string of European festivals following his U.S. gigs. View the newly announced tour dates below, and find the full list of upcoming shows on Beck’s website. In addition to the shows listed on his site, Beck has also been added to the 2018 New Orleans Jazz Fest lineup.

Beck recently released a cover of The Velvet Underground’s “I’m Waiting For The Man.” He has also put out videos for several songs off of Colors, including “Fix Me” and the album’s title track.