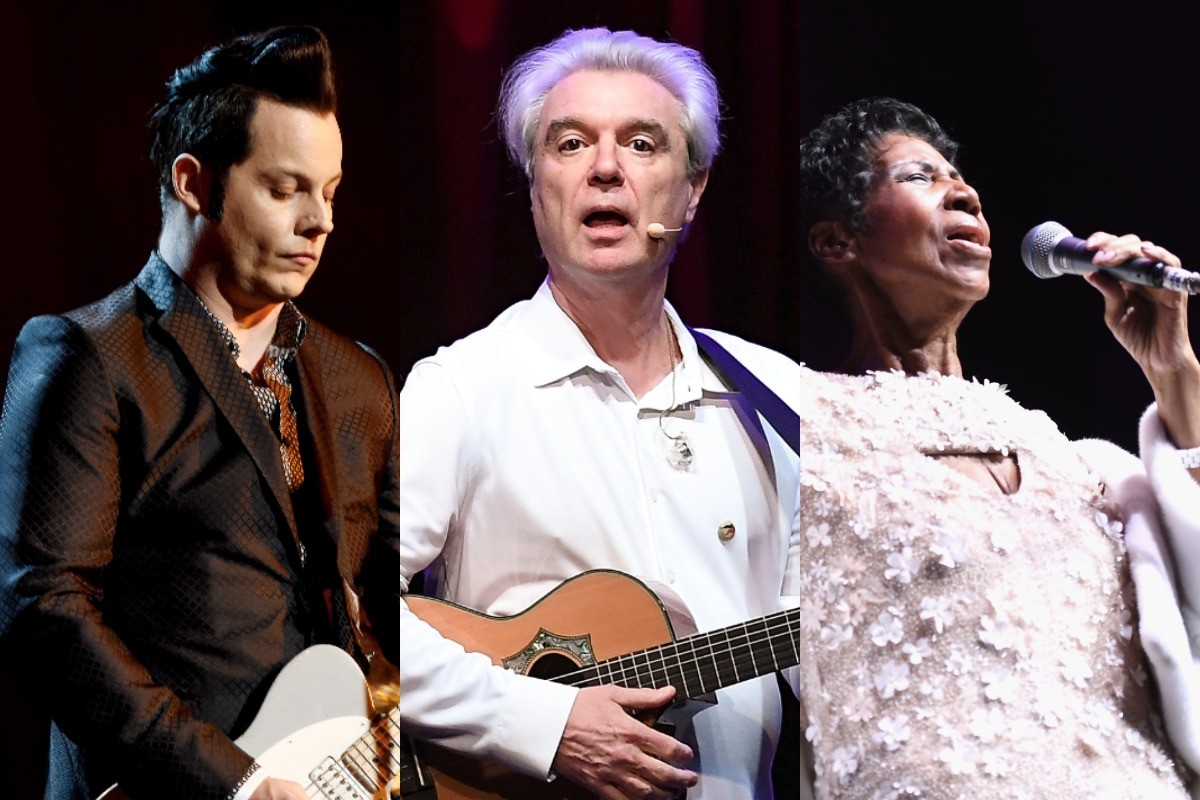 Dark Side of the Sun: ‘Margaritaville’