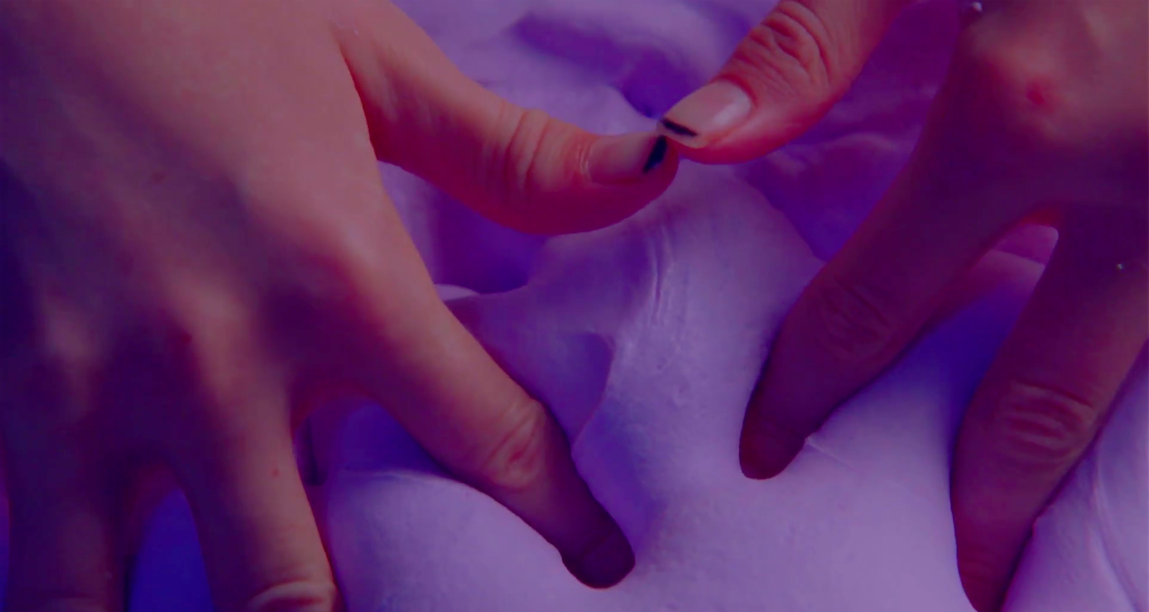 Beck has fully embraced the more niche ends of internet culture with the slime-centric video for “Colors” off his latest album of the same name. Slime YouTube and Instagram videos are almost always described as “satisfying” for their hypnotizing visuals and the calming, ASMR-triggering sounds said slimes produce. Beck—to the dismay of slime purists, one imagines—swapped out the crunchy and squishy slime sounds for the pipes and punchy riffs of Colors’ opening track.

Beck is apparently a fan of sliming, or at least a knowledgeable parent who’s learned through his kids. “There are translucent slimes, neon-orange slimes, slimes full of colored Styrofoam flecks,” he explained in a recent Vanity Fair interview; no surprise that all types feature prominently in his video. Watch it in full below, and stream Colors in full.