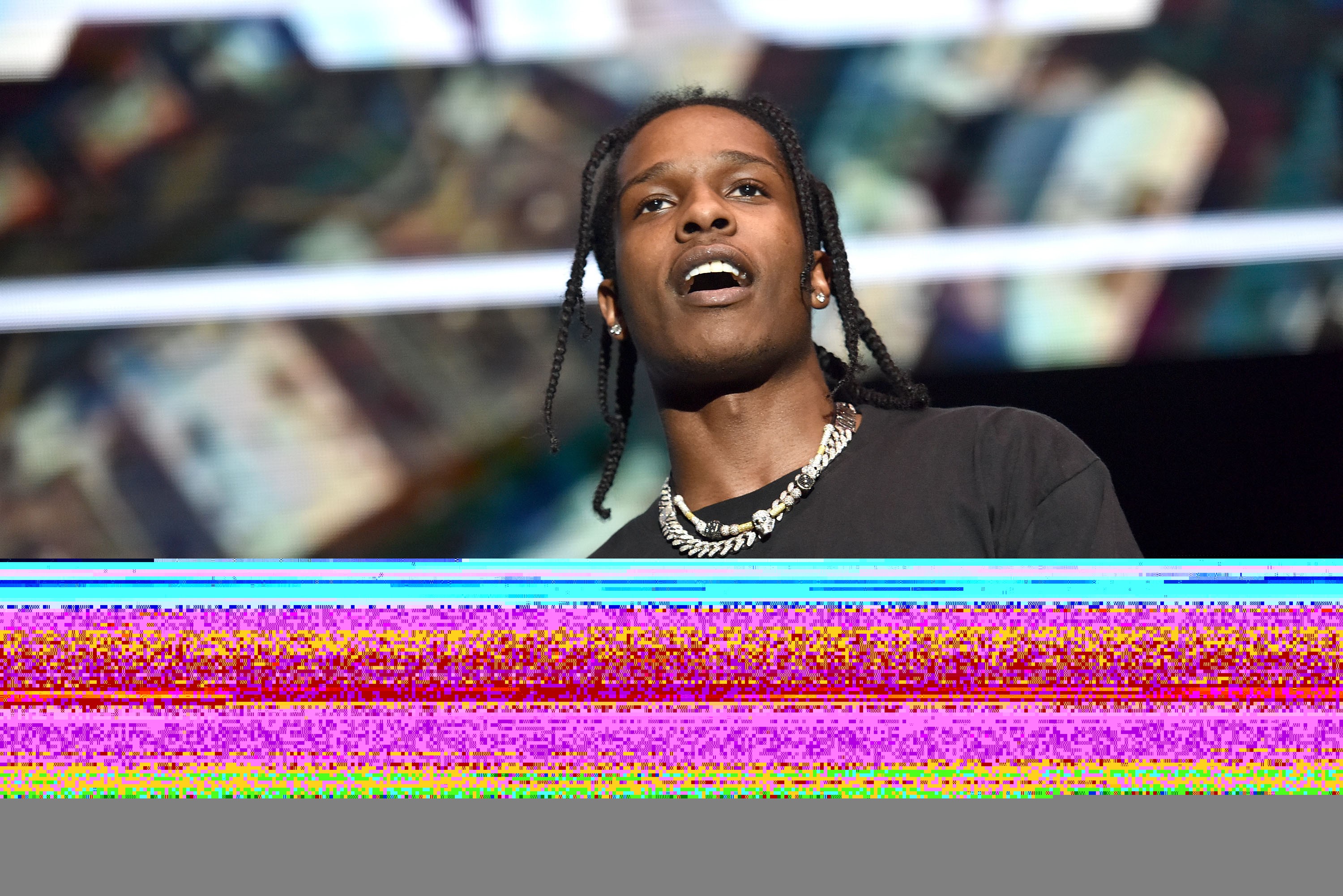 Almost three years since 2015’s At. Long. Last. A$AP., it looks like A$AP Rocky has new music coming soon. The rapper recently deleted everything from his Instagram, now replaced with a single Polaroid image captioned “REVIVAL.” He also shared a couple brief snippets of unreleased music on Instagram Stories Thursday night, which have since been taken down by the rapper and reposted by other accounts.

Late last year, the 29-year-old told GQ that he was working on new music, and that the new album is “really about testing new sounds.” “People are scared to test new sounds, so they go with what’s current ’cause it’s the easy thing to do,” he said in the interview. “I prefer to experiment and have my crowd grow with me and to reach new crowds. I don’t just rap—I actually make music. That’s why it takes time. These sonics represent me.”

Captioned “2001?” and “TESTING?,” the tracks start with a dark pads and rolling high-hats, as Rocky’s warbling, pitched-down vocals cut through the mix. This rumored 2018 release follows guest verses from the rapper on Skepta’s “Ghost Ride” and Maroon 5’s “Whiskey,” as well as a few apperances on A$AP Mob’s recent Cozy Tapes Vol. 2: Too Cozy release. Check out the teasers below.