Wendy Williams Disses Ashanti: “You Are a Fledgling Artist at Best” 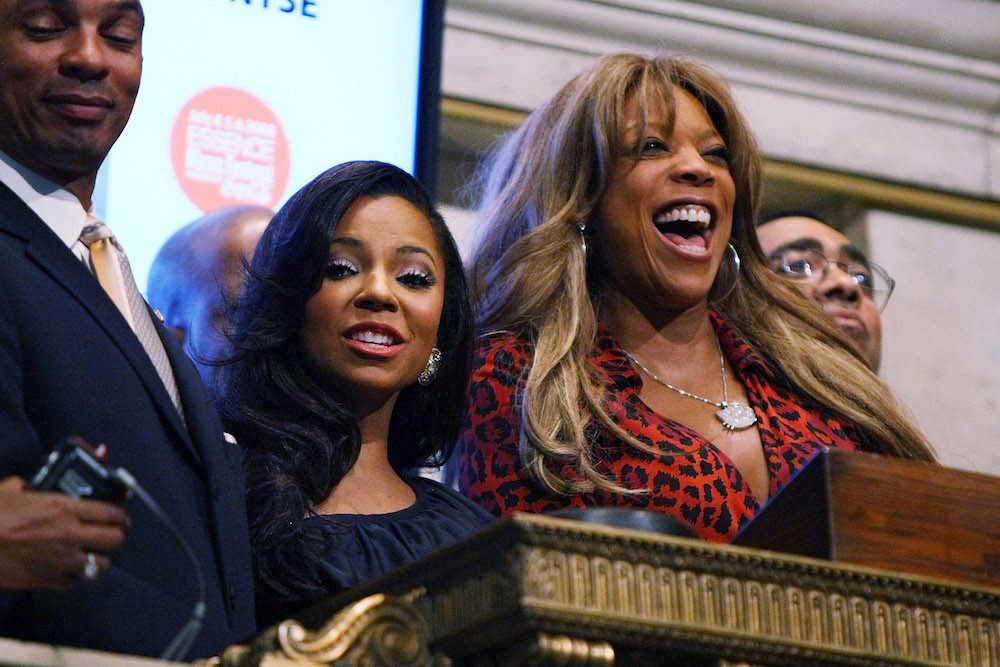 Ashanti has spent the past few weeks promoting her new Ty Dolla $ign-featuring single “Say Less.” The promo run took Ashanti to Complex’s Everyday Struggle last week, where host Joe Budden felt compelled to accuse her of dressing like a stripper after she called out a fan for throwing money at her on stage.

The back-and-forth found its way on to The Wendy Williams Show, where the host took it one step further by insulting Ashanti’s entire career. The full diss is below:

You know, I get the whole bodysuit thing. The difference is that Beyoncé can come out—or Jennifer Lopez—in a bodysuit with a thong, and all booty showing, and the thigh-high boots and the whole bit, and nobody’s throwing money at her because they understand and respect the hustle. That’s the difference. Ashanti, you are a fledgling artist at best…She’s 40-something years old at this point, nobody cares about her music—37, same difference. And I didn’t call you a stripper, I call you an exotic dancer and I agree with what Joe was saying. Ashanti, just take it for what it is: Nobody’s buying your music, nobody cares about your music. You’ve got a beautiful body and you’re using it to make your bones. And that is the fact, jack.

Wendy Williams has long had a reputation for unabashed rudeness that she’s toned down in her move to daytime television, so the invective came as a surprise to the studio audience, who gasped before Williams cajoled them into applauding. It is possible the diss is coming from a personal place—Williams is known for her celebrity beefs, too—but her and Ashanti have at least been cool enough to breathe the same air at one point. As the above photo shows, the two appeared together at the opening bell of the New York Stock Exchange in 2008.

Also, the jab at Ashanti being a “fledgling artist” is objectively untrue: Her first single was the No. 1 record “Foolish,” and four out of her first five landed in the country’s Top 10. Still, you can watch Joe Budden at work and Williams’ insults below.

#PressPlay: #Ashanti and #JoeBudden have a heated discussion about the singer recently calling out a fan onstage for throwing money at her. She said “I’m not a f****** stripper!” #Roomies, who’s point is more valid?? Via: @everydaystruggleshow

This was VICIOUS by Wendy Williams. pic.twitter.com/wbN4DbZICj