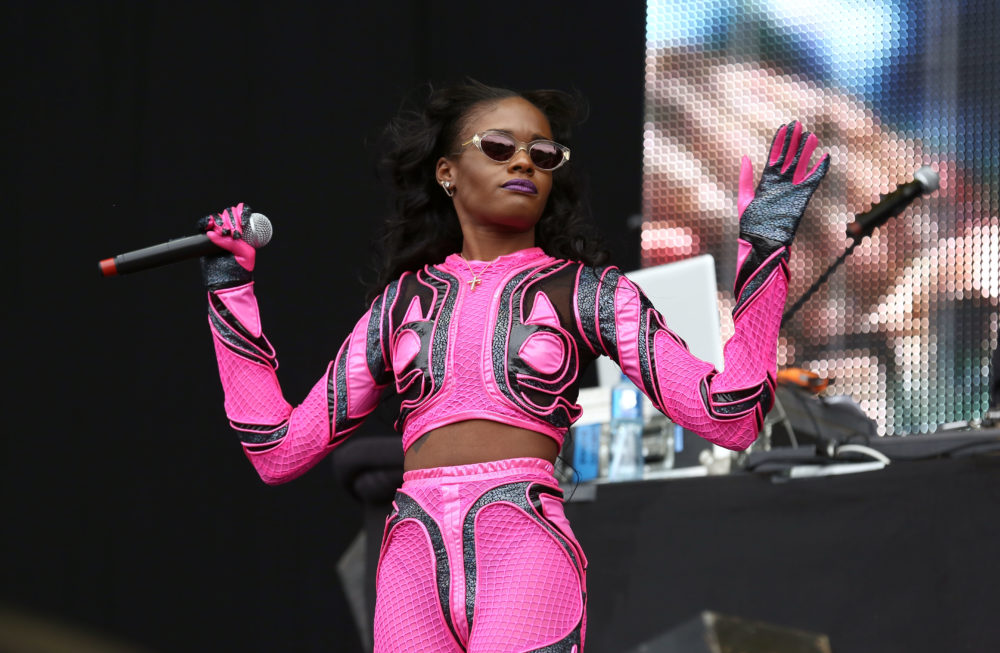 Azealia Banks is planning to take legal action against Wendy Williams, after the TV personality suggested she was a prostitute during a live broadcast of her BET show. Banks announced her plans in a post on Instagram on Dec. 25, saying she was going to file the lawsuit in 2018.

The rapper shared a meme of Williams on Instagram with a message about her loyal fan base. “The last five years taught me when you’re an Azealia Banks stan, you can make it thru anything,” the meme read. Banks also added a note in the caption: “TOUGH AS STEEL… Wendy is getting sued top of 2018,” Banks wrote.

As previously reported, Banks stated that she broke down in tears after Williams criticized her on TV. “Now we understand how she gets her money,” the talk-show host said at the time. “She’s got no kids and she’s 26, with a vaginal rejuvenation? Wow. she works hard for her money.”

Williams isn’t the only person who’s had beef with Banks this year. The “Chi Chi” rapper has also had words for Cardi B and most recently, Remy Ma.

It’s unclear whether Banks will be seeking money in return for her pain and suffering.