Marc Maron on Louis C.K.: “I’m Disappointed in My Friend”

The latest episode of Marc Maron‘s WTF podcast features a conversation with Pixies/the Breeders legend Kim Deal, chatting at length about her youth and career as well as announcing a new Breeders album due out in 2018. Before that interview, recorded earlier, Maron wrestles publicly with “my friend Louis C.K.‘s admission that he did some vile, inappropriate, hurtful damaging, selfish shit,” referring to the comedian’s admitted sexual misconduct.

“There was a report in the New York Times … and a day later Louis copped to it—copped to it late, but he did it, and he’s my friend, and it’s a difficult position to be in,” Maron said. “I certainly can’t condone anything he did, there was no way to justify it, no way to defend it, no way to apologize for him about it, no way to let him off the hook.”

Maron addressed his own role in the “who knew what when” question, saying he was aware of “a story out there, going back several years,” including anonymous allegations relating to an incident at the Aspen Comedy Festival. (A similar account appeared in a 2012 Gawker blind item, rumored at the time to be about C.K.) Maron recalls C.K. privately denied the accusation, but said he was unwilling to give life to “a rumor” by addressing it. “I want to believe women, but in this particular instance, there was no one named in that story. There was no place for women to go tell this story. … So I believed my friend,” Maron said.

Maron went on to reflect on his own role as “a toxic male presence” and suggested he regrets not hiring more women on past projects. He also spoke about a personal experience with sexual harassment, saying a male college professor kissed him without consent when he was 18 or 19 years old. 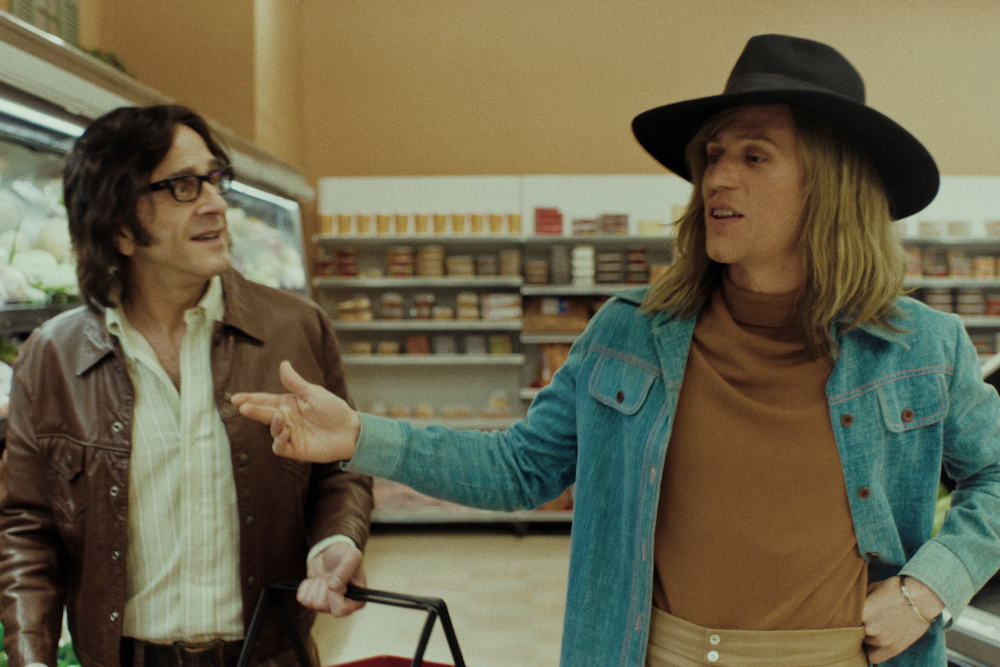 As for Louis C.K., a teary-sounding Maron said, “People are like, ‘How are you gonna be friends with that guy?’ He’s my friend. He fucked up. He’s in big fucking trouble. What am I gonna do? I’m gonna be his friend. What do you want me to do?”

Hear the full episode, including the Kim Deal interview, here.