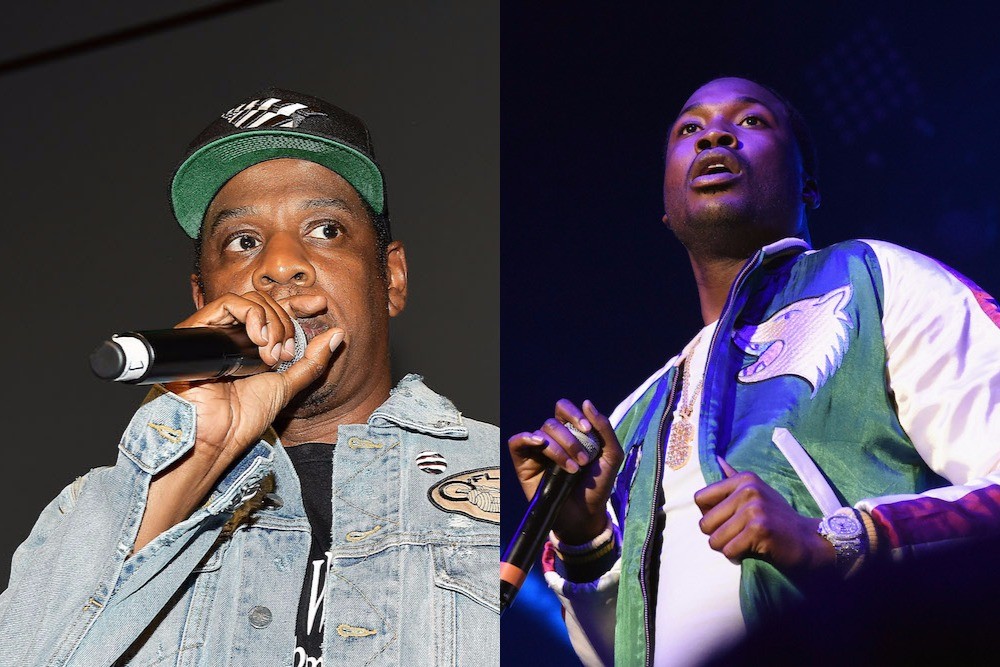 Jay-Z, who’s in the midst of his 4:44 tour, wrote a brief op-ed for the New York Times that decries Meek Mill’s prison sentence and calls for criminal justice reform in regards to probation sentencing. He notes that for a decade, Meek Mill has been “stalked by a system that considers the slightest infraction a justification for locking him back inside.”

“What’s happening to Meek Mill is just one example of how our criminal justice system entraps and harasses hundreds of thousands of black people every day. I saw this up close when I was growing up in Brooklyn during the 1970s and 1980s,” Jay-Z writes. “Instead of a second chance, probation ends up being a land mine, with a random misstep bringing consequences greater than the crime. A person on probation can end up in jail over a technical violation like missing a curfew.”

Jay-Z previously posted a statement on Facebook criticizing Meek Mill’s prison sentence and he spoke out about it during a recent concert in Dallas. ” Judge gave him two to four years because he got arrested for being on a bike and popping a fucking wheelie,” he said, referring to the reckless endangerment charge he caught in New York that’s since been dropped. Jay-Z also narrated a NYT video piece about the failed War on Drugs in September of last year. Read his latest piece here.