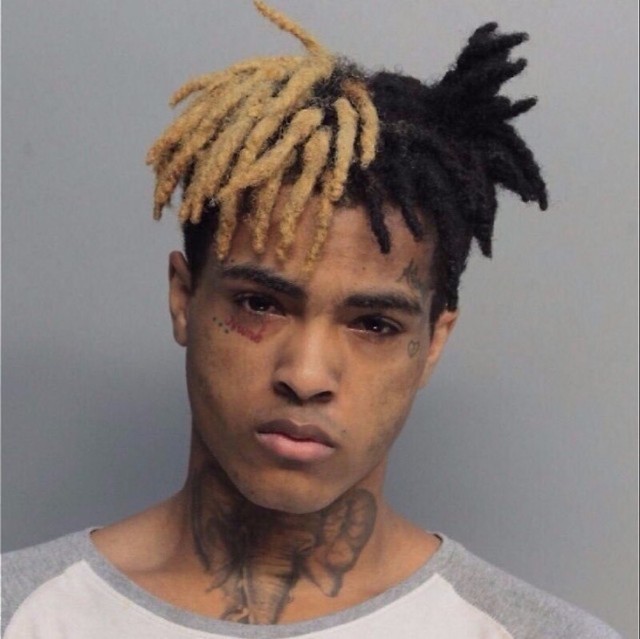 XXXTentacion’s trial for allegedly beating up his pregnant girlfriend is set to begin on December 11 in Miami, according to Pitchfork. The Floridian, born Jahseh Onfroy, is being charged with aggravated battery of a pregnant woman, false imprisonment, domestic battery by strangulation, and witness-tampering. His alleged victim detailed her allegations in a graphic testimony obtained by Pitchfork last month. The trial was originally set to begin October 5, but was postponed at the end of September.

XXXTentacion has been unapologetic despite the consistent public outrage over his alleged abuse. After the testimony was made public, he mocked the allegations and criticism in a series of Instagram videos.