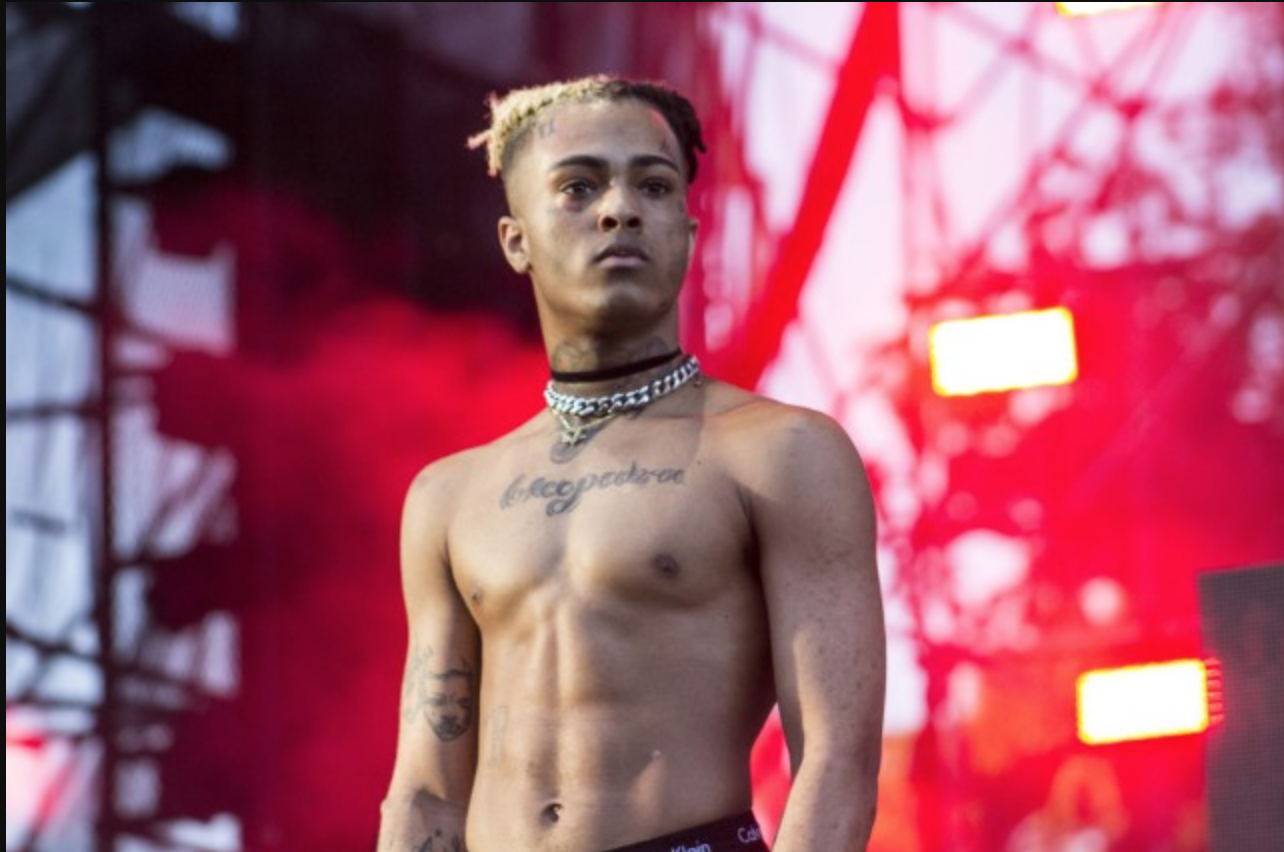 The domestic violence suit against rising rapper XXXTentacion (born Jahseh Onfroy) was set to go to trial in Florida on October 5. But according to a new report from Pitchfork, it has been delayed. At the moment, there is no scheduled date for the trial.

The reasons for the delay are somewhat unclear, but seem to stem from the Miami-Dade state attorney’s office’s unsuccessful attempts to schedule a deposition for the defense witnesses prior to the trial (which is legal in Florida). The defense team, according to a state attorney’s office spokesperson who spoke to Pitchfork, currently estimates that the earliest the questioning will be able to take place is in late October or early November. A hearing is still set for both sides to discuss the progress of the case on October 5.

Earlier this month, the site obtained a nearly-150-page court document including the graphic and harrowing testimony about XXXTentacion’s alleged abuse. The alleged victim, who claims to have been pregnant with XXXTentacion’s child, said she was physically and emotionally abused by the 19-year-old rapper over a period of several months in 2016.