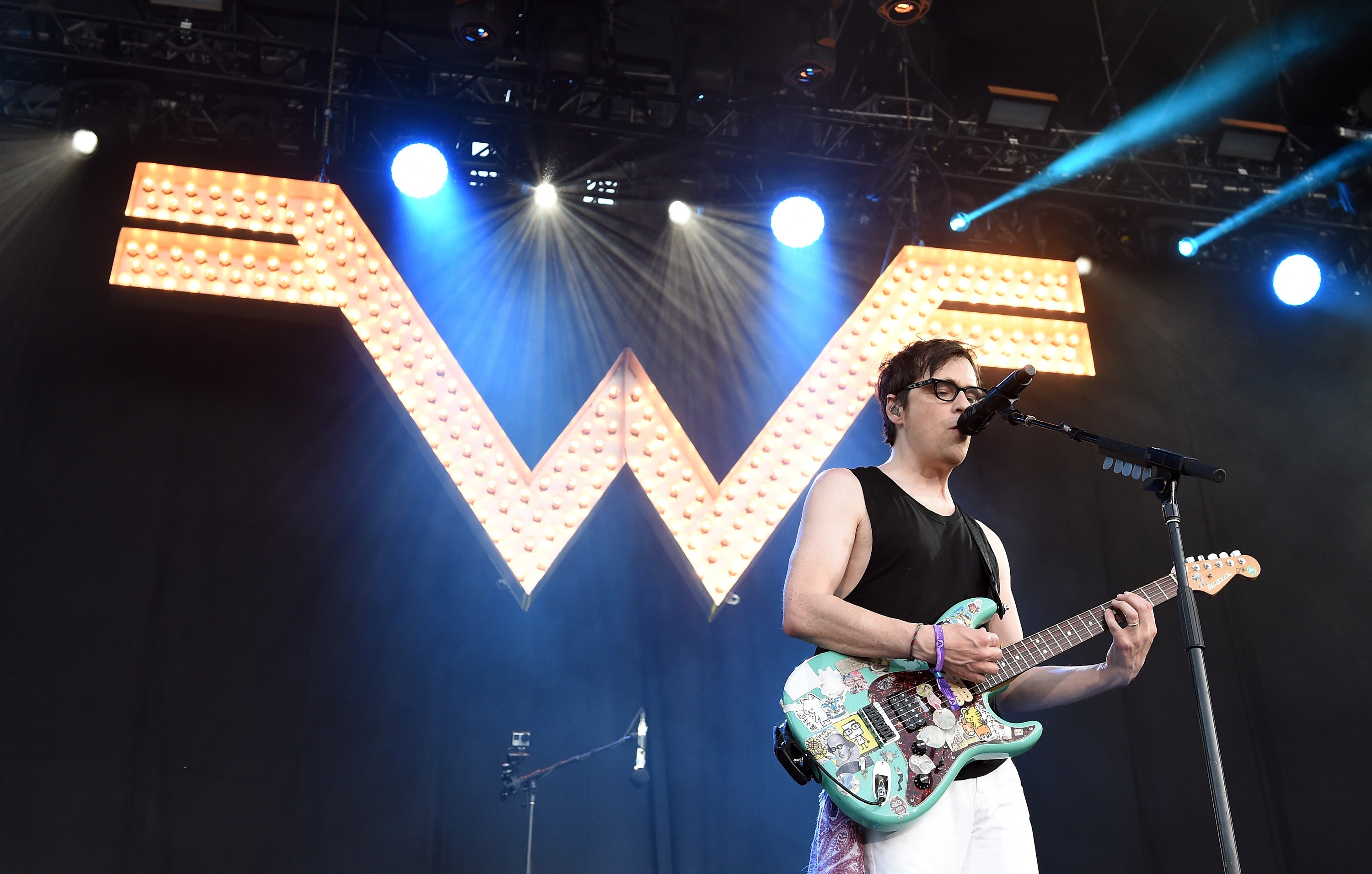 Weezer has released a new single, “Happy Hour” from their upcoming album Pacific Daydream. The song is a chilled-out, jazzy ode to islands, sucking on limes and coconuts, and looking forward to happy hour. Of course, being a Weezer song, the lyrics delve into the romantic anxieties that plague the mind of frontman Rivers Cuomo. But overall, the track is a breezy, carefree jaunt that feels more like a Kardashian interstitial than a loner anthem. “Happy Hour” is the fifth track we’ve heard from Pacific Daydream, following “Beach Boys,” “Feels Like Summer,” “Weekend Women,” and “Mexican Fender.” Listen below.