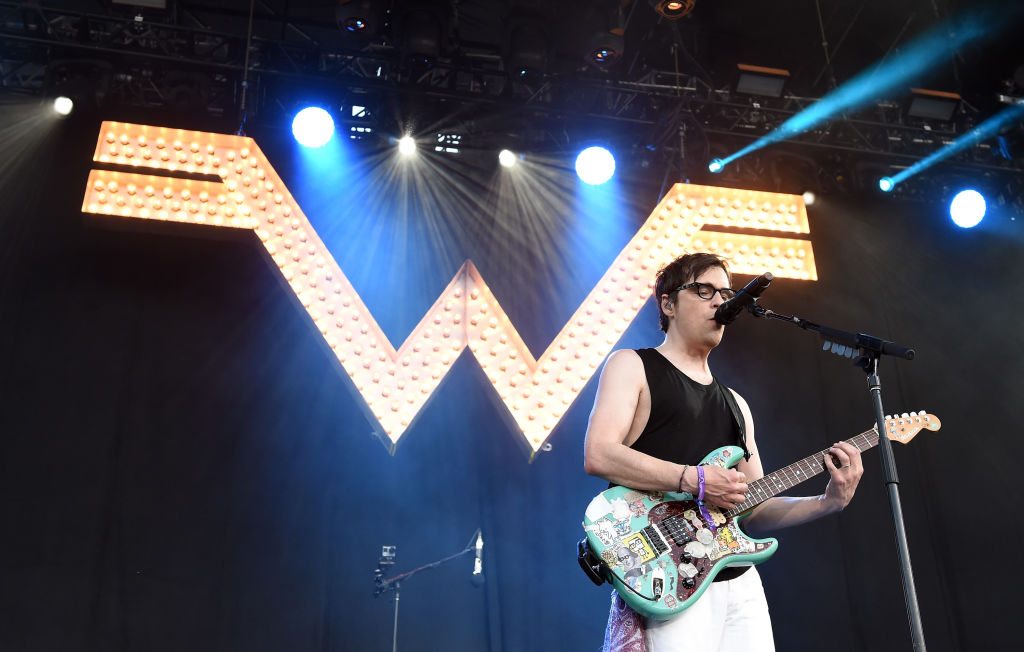 Yesterday, Weezer posted a teaser clip for a new single titled “Mexican Fender,” which arrives on Thursday. And in Miami, radio station 104.3 The Shark posted a contest promotion that apparently gave away the title and release date of the band’s as-yet-unannounced eleventh album.

“Winners will win a Meet and Greet with Weezer and a download of Weezer’s new album, Pacific Daydream which will be released on 10/27!,” the station wrote on its website. They’ve since removed the alleged title and date, though you can read a cached version here. Weezer has not yet confirmed or denied the apparent leak. SPIN has reached out to representatives for the band for comment.

Here is some free advice for Weezer, though: If your album really is coming out in October, why not just leave off “Feels Like Summer”? [Exclaim!] 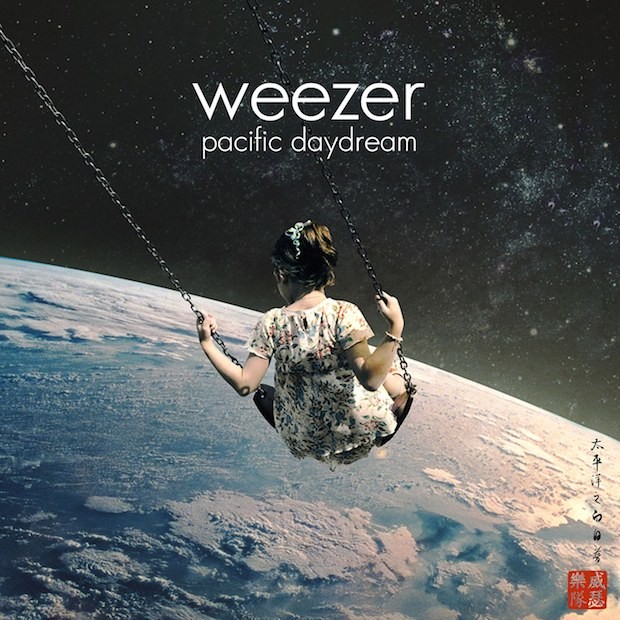