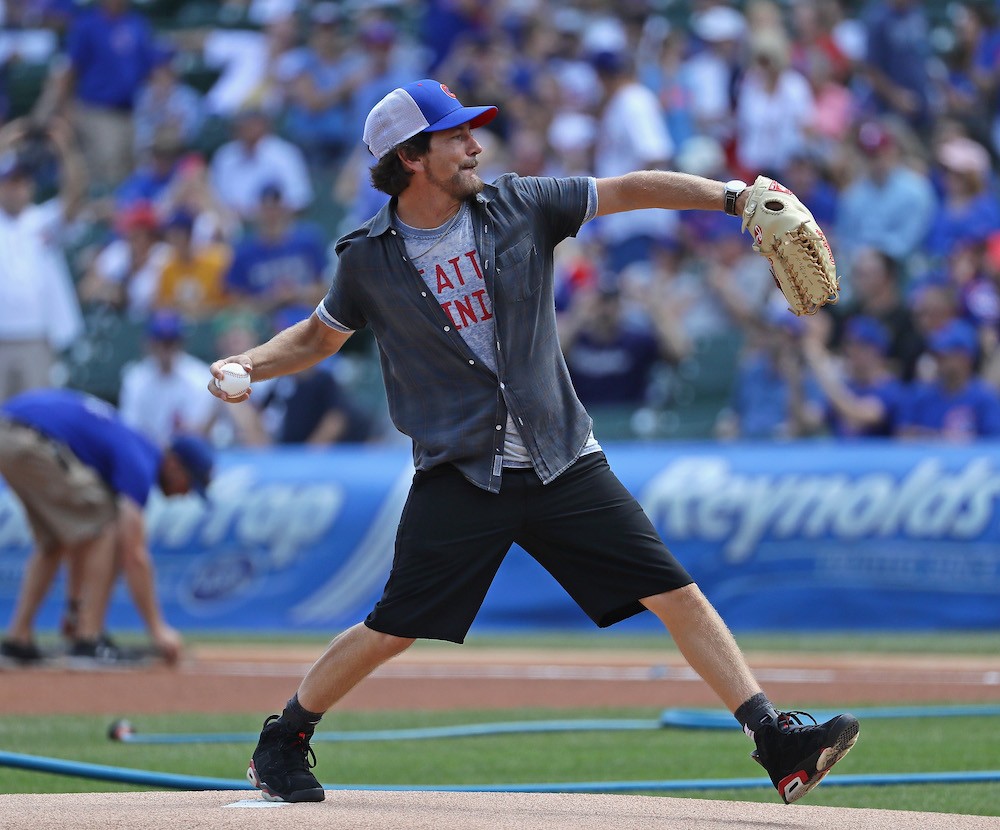 We’ve already seen a teaser trailer for Let’s Play Two, a forthcoming concert film documenting Pearl Jam’s 2016 performances at Wrigley Field, during the Chicago Cubs’ championship season. Today, Pearl Jam announced the movie has a theatrical release date of September 29, and that they will release a soundtrack album culled from the performances on CD and vinyl on the same day.

Let’s Play Two was directed by Danny Clinch, who also helmed the band’s 2007 concert film Immagine in Cornice. In addition to the theatrical release, it will be telecast on FS1 following Game 1 of the ALCS on October 13 and released on various home video formats November 17.