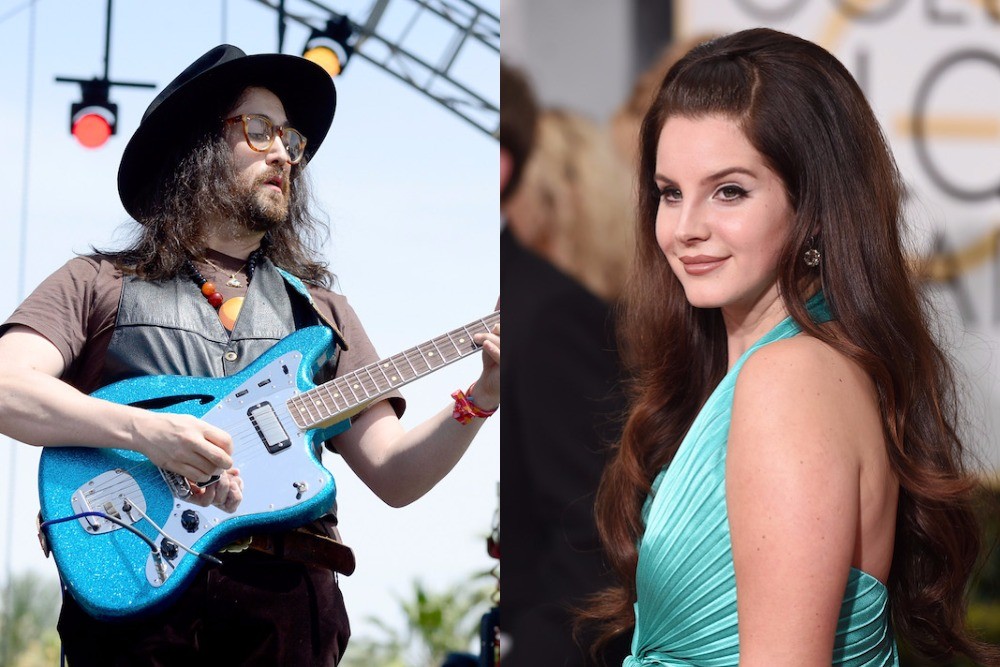 There was a time when Lana Del Rey’s mere existence was controversial, her washed-out Americana aesthetic and gauzy, narcotized pop songs sparking more think pieces than a Donald Trump typo. Still, Lana kept plugging away, and on the verge of her fourth major label album, her work is taken entirely at face value—the best thing a pop star can hope for. Even so, the tracklist for new album Lust for Life, revealed today, is a remarkably goofy reading experience—a true exercise in Lana Del Rey as a pure expression of Los Angeles, the city that loves sex and drugs and celebrity glamour but not irony, meaning nobody will ever call you out on your absurdity.

We might raise an eyebrow song titles like the recently released “Summer Bummer” and “Coachella – Woodstock in My Mind.” We can definitely find some fun in the back-to-back punch of “God Bless America – And all the Beautiful Women in It” and “When the World Was at War We Kept Dancing,” which read like war-time slogans—something to keep spirits up at home as the boys go abroad to kill Hitler. There’s a song called “Heroin,” which is potentially a Velvet Underground cover, but if nothing else a Lana Del Rey song called “Heroin.”

And more than all that, we can point out the audacity of Lana and Sean Ono Lennon—the son of Yoko Ono and the late John Lennon—coming together for “Tomorrow Never Came,” a song that almost certainly alludes to the Beatles’ legendary “Tomorrow Never Knows.” Within the pantheon of Beatles songs, “Tomorrow Never Knows” looms large as the moment when they got weird, after they’d discovered tape machines and marijuana. (It also popped up in a Mad Men episode to highlight how Don Draper’s life was getting away from him.) The idea of writing a “sequel” to the track is daunting, and perhaps unnecessary, like Georgia Jagger recording “(I Got Some) Satisfaction” or Robert Plant’s son putting in work on “Stairway to Hell.”

Anyways, whatever. Boundaries are for chumps, and here’s Lana to barrel ahead with no problem at all. You have a problem with it? You’re probably over the age of 19. The song is more than five minutes long, according to iTunes, and we’ll be able to hear it next Friday when Lust for Life drops.