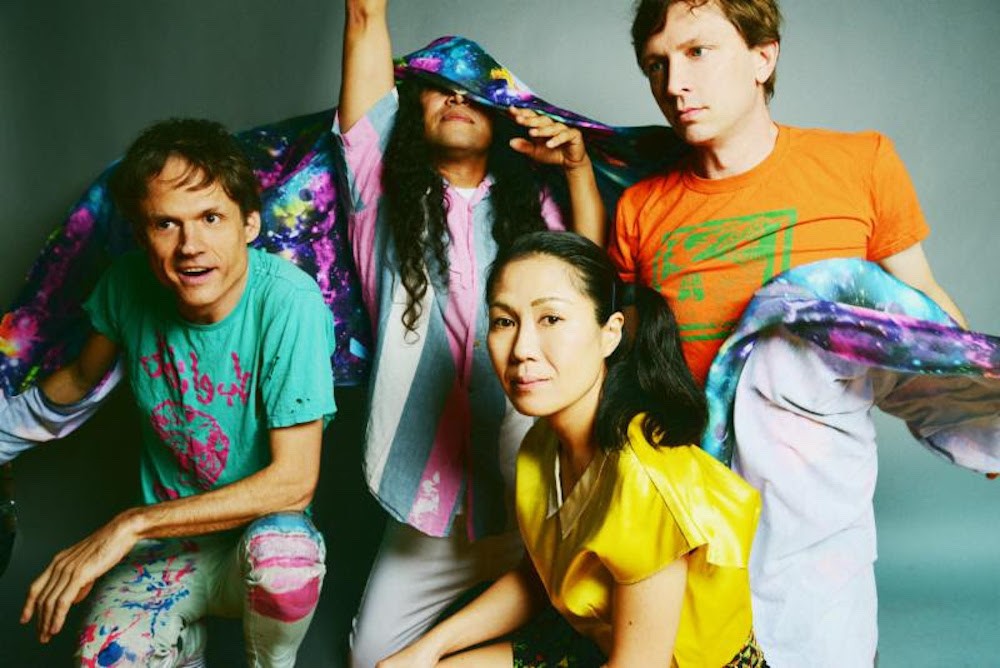 Last month, Deerhoof announced a wealth of new music they’ll be releasing this year, mostly via various side projects featuring the band members in various alternate configurations and accompanied by additional musicians. (More on that here.) Buried in that announcement was a tease of a forthcoming proper Deerhoof LP, and today we have the full details.

It’s called Mountain Moves, and it’s out September 8 on Joyful Noise. There are 12 original songs, plus three intriguing covers: “Gracias a la Vida” by the late Chilean folksinger Violeta Parra, “Freedom Highway” by the Staple Singers, and the Bob Marley classic “Small Axe.” (The delirious version of “Pour Some Sugar on Me” that they’ve been playing on tour lately is sadly absent.) There’s also a ton of guest appearances, from the likes of Juana Molina, Stereolab’s Lætitia Sadier, and the jazz-drone saxophonist-composer Matana Roberts.

Jenn Wasner of Wye Oak lends vocals to “I Will Spite Survive,” the first single, which you can hear below. The song begins with outsized riff-rock a la Offend Maggie and Apple O’ before hitting on some unexpected gravitas thanks to Wasner’s contribution. Hear it below and see the full Mountain Moves tracklist and album art after that. 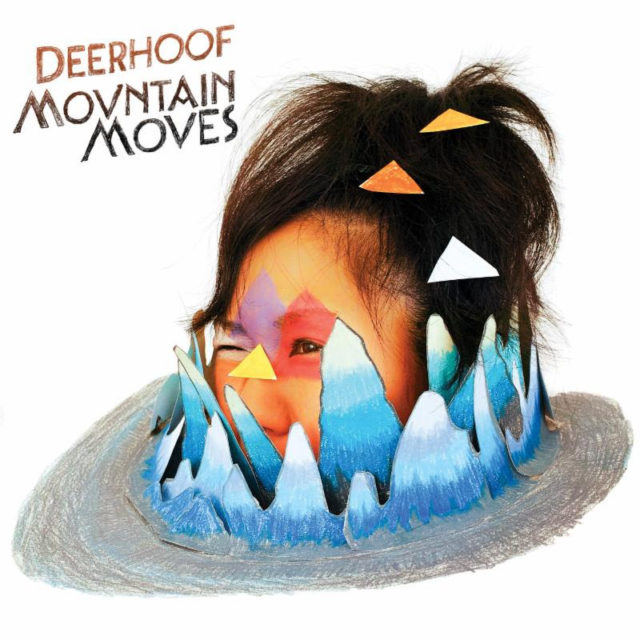