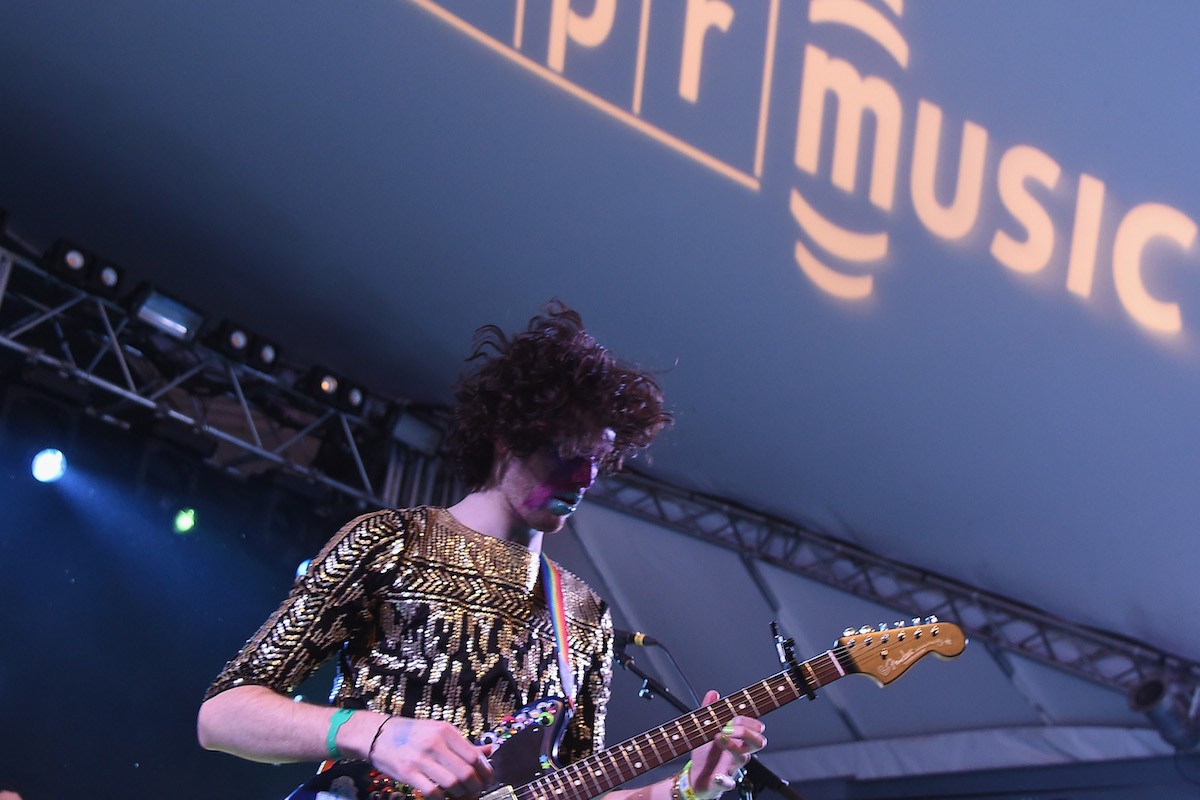 According to Pitchfork, PWR BTTM—which has been embroiled in scandal since lead singer Ben Hopkins was accused of sexual abuse last week—will soon announce the cancellation of its planned summer tour. Pitchfork talked to two venues who say that the tour has been called off and that an announcement of the news is imminent. Further, they point to a Facebook post by the St. Louis venue Off Broadway which reads: “This just in: PWR BTTM is cancelling all upcoming shows until further notice. The band will be making a formal statement early next week.”

Pitchfork has found Facebook postings by at least nine venues that were scheduled to host PWR BTTM on the tour stating that those shows have been cancelled. Those cities include: Chicago, Missoula, Montreal, New Orleans, Orlando, Providence, Salt Lake City, St. Louis, and Tallahassee. In nearly each instance, the venue itself said that it was its decision to cancel the shows based on the allegations against Hopkins. PWR BTTM had previously been kicked off two festival bills: Hopscotch in Durham, and Bled in Los Angeles.

Those venues are just the latest entities to sever ties with the band. PWR BTTM have been dropped from its label Polyvinyl, which released the duo’s planned breakthrough album Pageant this past Friday but now says it will no longer sell the band’s music. Father/Daughter, which released the band’s debut album Ugly Cherries in 2015, has said the same. Salty Artist Management, which managed the band, announced that it has removed them from its roster. PWR BTTM’s touring musicians and scheduled opening acts all distanced themselves from the group immediately after the revelations about Hopkins.

So far, the members of PWR BTTM—Hopkins and drummer/singer Liv Bruce—have not yet said anything publicly about any of the above. On Wednesday of last week, the band published an apology letter after allegations against Hopkins first started to surface, but the two have gone dark since then.