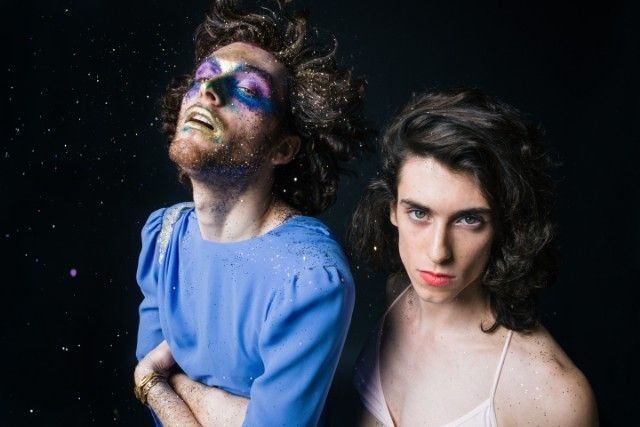 In the wake of multiple accusations of sexual assault committed by PWR BTTM lead singer Ben Hopkins, Polyvinyl Records has stopped selling and promoting the band’s music. The news comes just one day after the release of the group’s highly-anticipated new album Pageant.

“Throughout our 20 years, Polyvinyl has purposefully operated on the core principle that everyone deserves to be treated with fairness and respect,” a representative from the label wrote on Facebook. “There is absolutely no place in the world for hate, violence, abuse, discrimination or predatory behavior of any kind. In keeping with this philosophy, we want to let everyone know that we are ceasing to sell and distribute PWR BTTM’s music.

Full refunds are being offered, and the label also announced it will make donations to RAINN and AVP. The album remains on iTunes and Amazon, but is no longer available on Polyvinyl’s website.

Yesterday, after Jezebel published an interview with a woman who alleges that Hopkins repeatedly tried to have sex with her without her consent, PWR BTTM was dropped by Salty Artist Management, their management company. Their record release show was also cancelled as were two upcoming festival appearances and a show in New Orleans, and three of the band’s tour openers have pulled out of any future shows with the band.