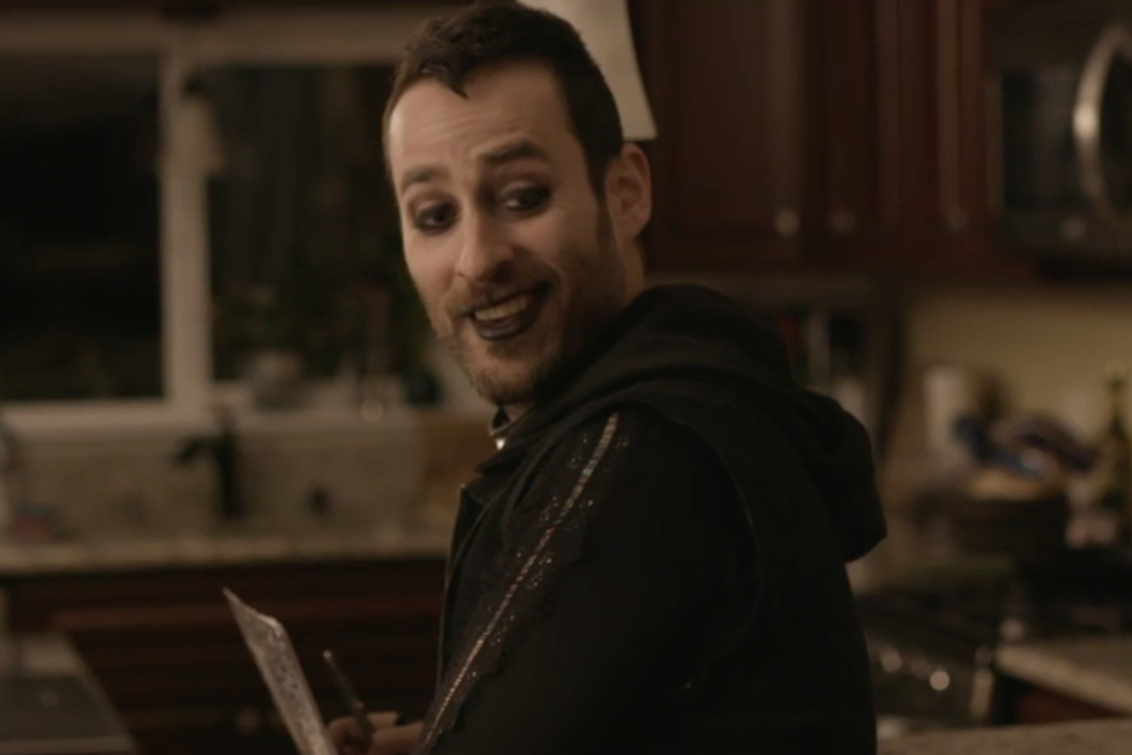 In October, American Football released their long-awaited second album, and today, they’ve shared a new video for “I’ve Been So Lost For So Long.” The song itself is so earnest and melancholy it’s practically anti-comedic, but the video is a Funny or Die skit, and… it works.

Skip this paragraph if you don’t want spoilers, but the joke is: What if there were a “goth” gene that skipped generations, guaranteeing that no red-blooded, burger-grilling dad could ever understand his pale, eyeliner-wearing son? What if that son grew up to be a goth dad, with a jock son of his own, never truly outgrowing his deepest feelings of teenage angst? What if American Football waited until 2016 and then made a new record?

“I’ve Been Lost for So Long” is only the second American Football video (following the 2014 reissue promo video for “Never Meant”), and the band’s Mike Kinsella plays a goth dad. Watch below.