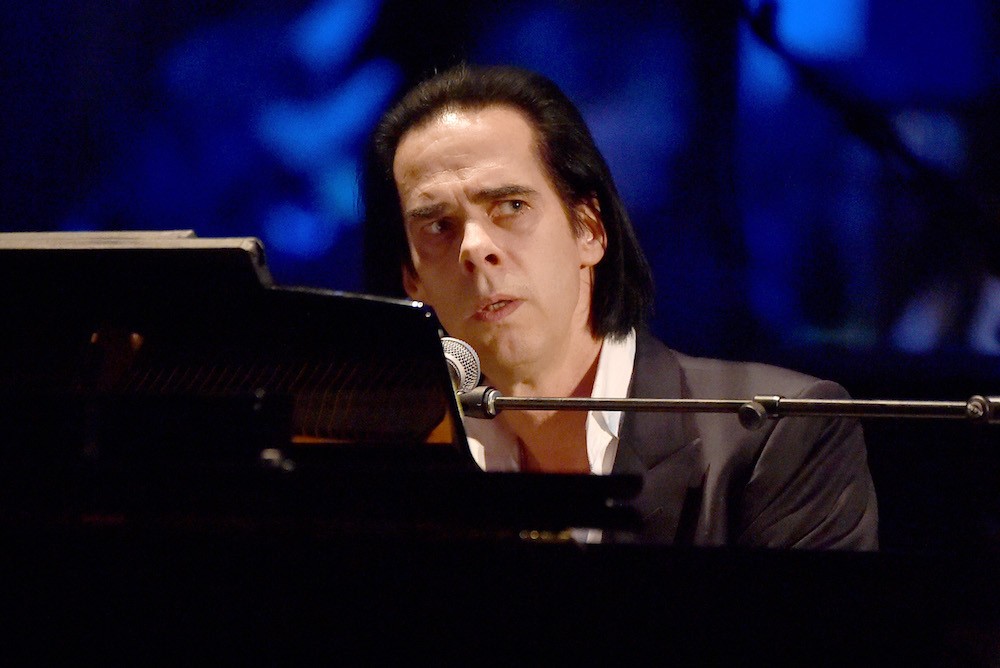 Thirty years into his career with the Bad Seeds, Nick Cave is in a retrospective mood. On the heels of last year’s excellent One More Time With Feeling, a documentary about the making of the latest album by Cave’s longtime ensemble and the death of his son Arthur, comes the box set Lovely Creatures: The Best of Nick Cave & The Bad Seeds 1984-2014.

“There are some people out there who just don’t know where to start with The Bad Seeds. Others know the catalogue better than I do!” Cave said in a press release. “This release is designed to be a way into three decades of music making. That’s a lot of songs. The songs we have chosen are the ones that have stuck around, for whatever reason.” The Skeleton Tree, the sixteenth studio album by the Bad Seeds, was one of SPIN’s favorite albums of 2016.

A trailer for Lovely Creatures, released today, its soundtracked by several of those Bad Seeds songs that have “stuck around”: “Red Right Hand,” “Into My Arms,” “Where the Wild Roses Grow,” “Stagger Lee,” “We No Who U R.” Watch it below.