New Music: Johnny Jewel – “The Hacker” (From Ghost in the Shell) 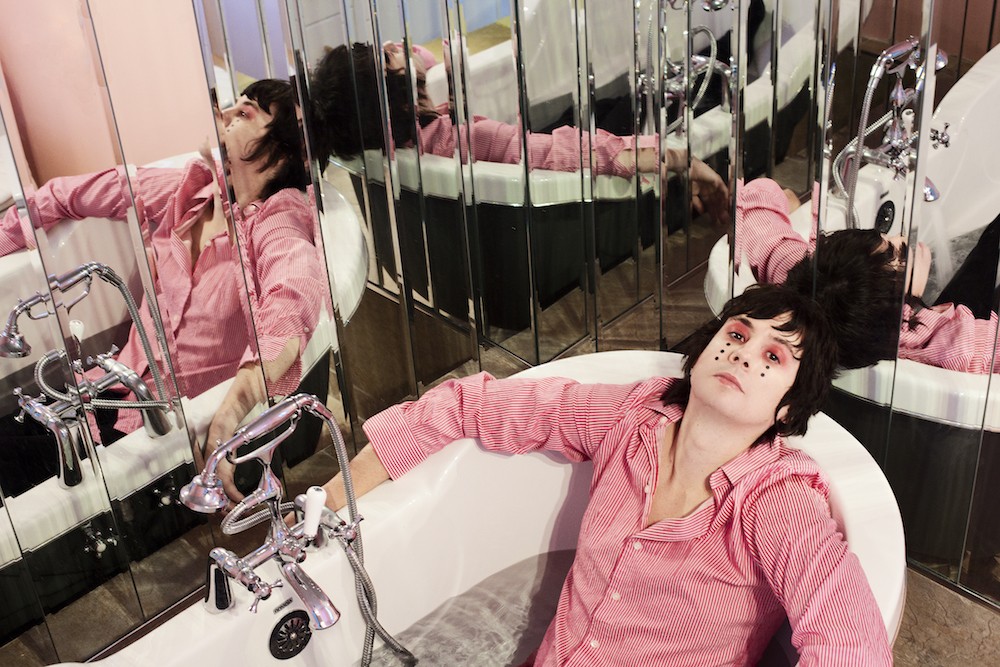 The live-action remake of iconic anime Ghost in the Shell is out March 31. Today, Chromatics’ Johnny Jewel has released “The Hacker,” one of three songs he’s contributed to an album of music inspired by the movie. Whether or not the movie will be any worthwhile in the wake of the white-washing casting controversy is up for debate, but this song is good and ominous as hell. You can listen to it below, and find the tracklist, which includes music from Gary Numan, DJ Shadow, Boys Noize, and more.

Music Inspired By The Motion Picture Ghost In The Shell: