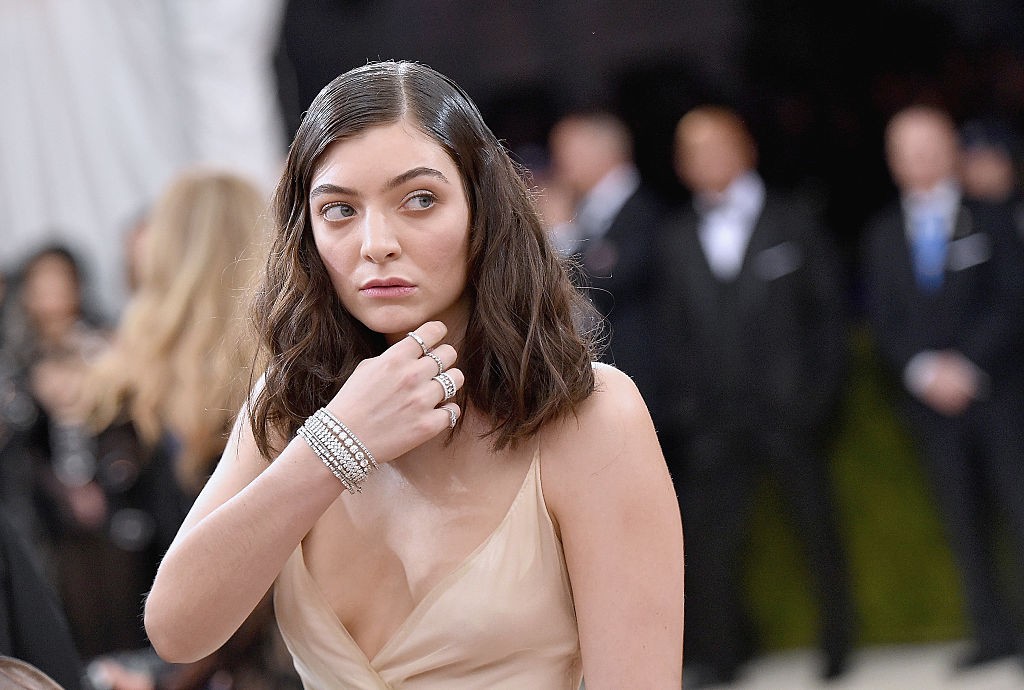 After two years with scarcely a peep from Lorde, the 20-year-old New Zealand singer has announced that her new single, “Green Light,” arrives tomorrow, March 2.

i am so overjoyed to finally announce that my first single, GREEN LIGHT, is coming out tomorrow at 8am nz / 2pm nyc 💚💚💚

GREEN LIGHT debuts with a video directed by the inimitable @grant_singer – tomorrow, 8am nz / 2pm nyc

i am so proud of this song. it’s very different, and kinda unexpected. it’s complex and funny and sad and joyous and it’ll make you DANCE

it’s the first chapter of a story i’m gonna tell you, the story of the last 2 wild, fluorescent years of my life. this is where we begin

“Green Light” is expected to be the first single off Lorde’s upcoming sophomore record, title as yet unannounced (although her teaser website, www.imwaitingforit.com, is suggestively titled “M*******A”). Its video director, Grant Singer, is best-known for his work with artists like Sky Ferreira and the Weeknd.

In recent days, Lorde has shared snippets of new music via a TV commercial, social media, and billboards in Auckland. She’ll perform on Saturday Night Live on March 7.