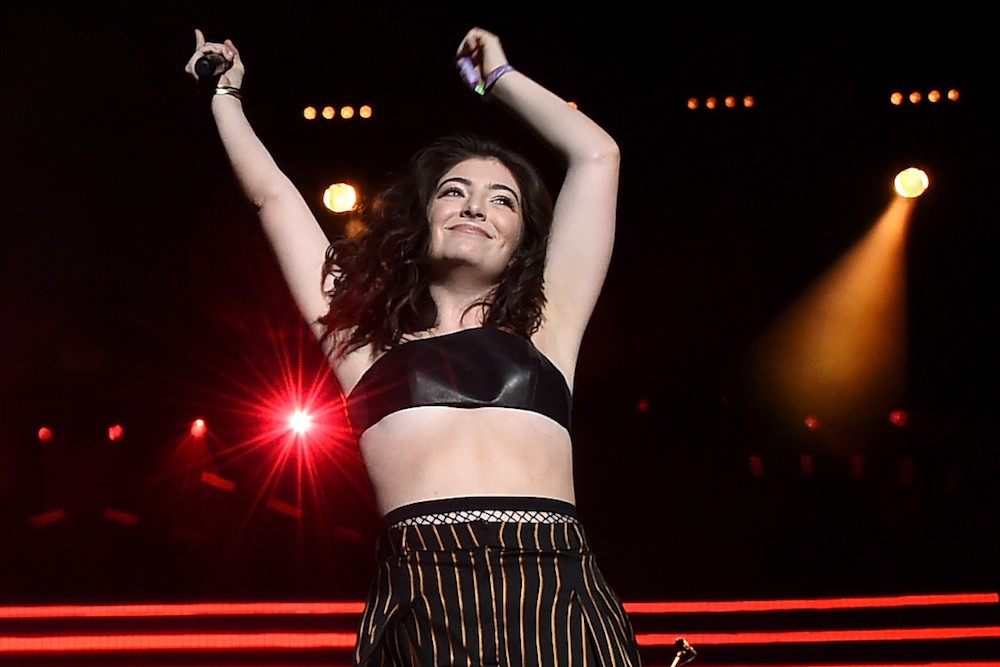 Lorde, who hasn’t released an album since her 2013 debut Pure Heroine, is releasing something on Thursday, according to a new TV spot. The singer dropped the ad on New Zealand TV; eager fans recorded the clip, which you can see below.

The 15-second teaser shows Lorde sipping on a shake in the backseat of a car as an uptempo piano instrumental plays. A black screen then shows, “3.2.17 NYC” and “3.3.17 NZ.” The ad doesn’t say what it’s for, but signs are pointing toward new music: Lorde is scheduled to perform on Saturday Night Live on March 11, and musical guests don’t visit Studio 8H without new material to promote.