Lorde Is Playing Saturday Night Live Next Month, Which Can Only Mean One Thing 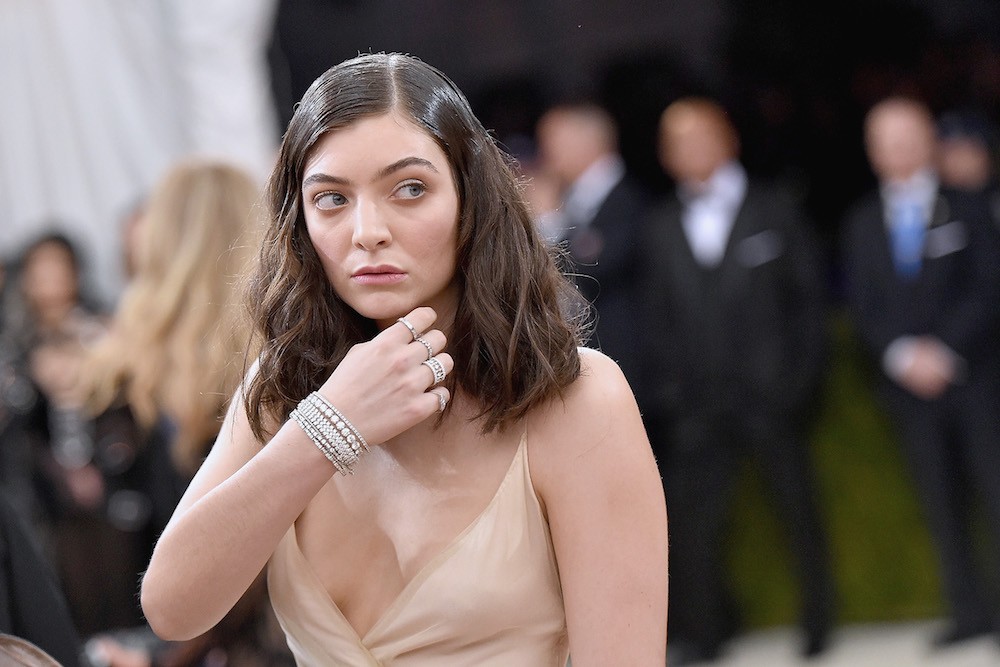 Saturday Night Live revealed on Twitter that its March musical guests are Father John Misty and Lorde. We already know Father John Misty has an album to promote, but Lorde’s appearance is especially of interest since she hasn’t dropped an album since 2013’s Pure Heroine or a single since 2014’s “Yellow Flicker Beat.” That single appeared on a Hunger Games soundtrack back, just to make it clear how long it’s been.

Earlier this month, speculation of new Lorde music sprouted up after a screenshot purporting to be of Republic Records’ website listed “Lorde (Confidential Title) 3/7″ as part of a meeting agenda. The believability of that image was questionable—it also listed “Ariana Grande ‘Everyday’ 2/14″ and “Julia Michaels ‘Issues’ 2/7,” and neither releases came on the specified dates, and that’s to say nothing of the highly dubious notion of Republic Records posting meeting agenda online.

Nonetheless, it’s rare that a guest comes to Saturday Night Live without any new material. So, presumably: Lorde back. She’s set to appear March 11.