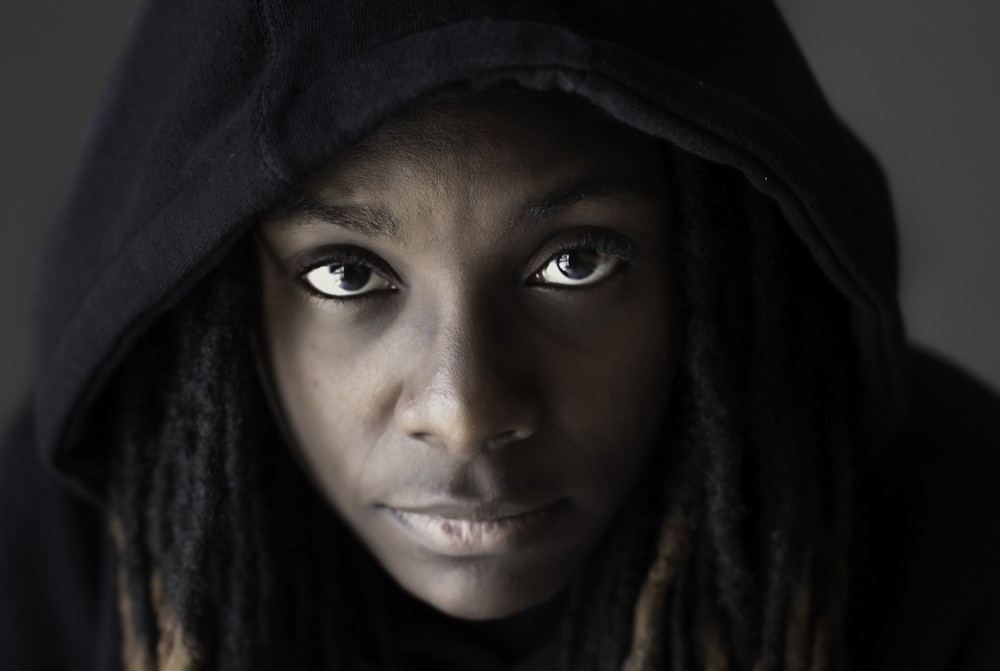 The world is primed for a new Jlin album. Dark Energy, her 2015 debut album of assaultive takes on Chicago footwork, was a strikingly original work, pushing a genre known for its dextrous rhythms into new heights of musical experimentation and political expression. A rare U.S. DJ set from Aphex Twin last year was heavy on Dark Energy tracks, bringing her work to an audience that might not closely track footwork, and placing her in Richard D. James’s lineage as an auteur who draws heavily from the dancefloor but isn’t bounded by the strictures of her chosen genre. And on Dark Lotus, an EP from last year, the Indiana-based producer explored rhythmic complexity that the first album only hinted at.

Today, Jlin’s label Planet Mu announces Dark Energy’s proper followup, entitled Black Origami, which arrives digitally and on CD and 2xLP May 19. The album, whose title nods back to Dark Energy opener “Black Ballet,” includes collaborations with minimalist icon William Basinski and avant-pop composer Holly Herndon, who also guested on the Dark Energy highlight “Expand.” The label hasn’t shared any new music from the album, but “Nyakinyua Rise,” the stunning percussive workout that made up side B of Dark Lotus, appears again as its sixth track. Listen below, and see the Black Origami album art after that. 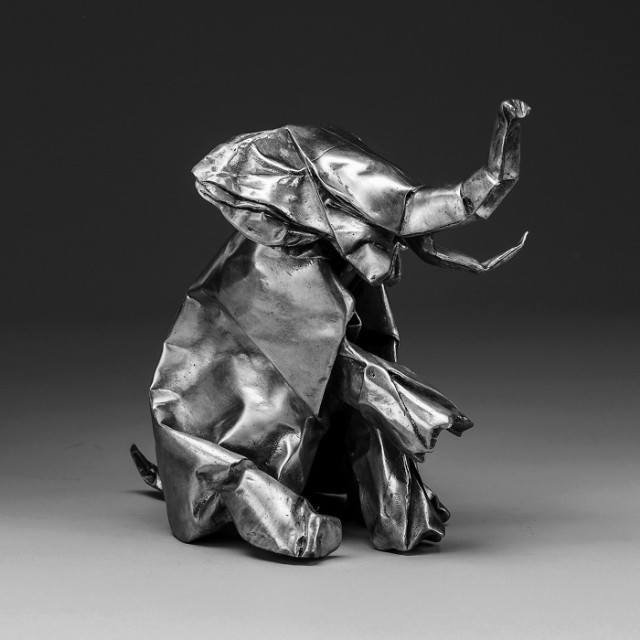