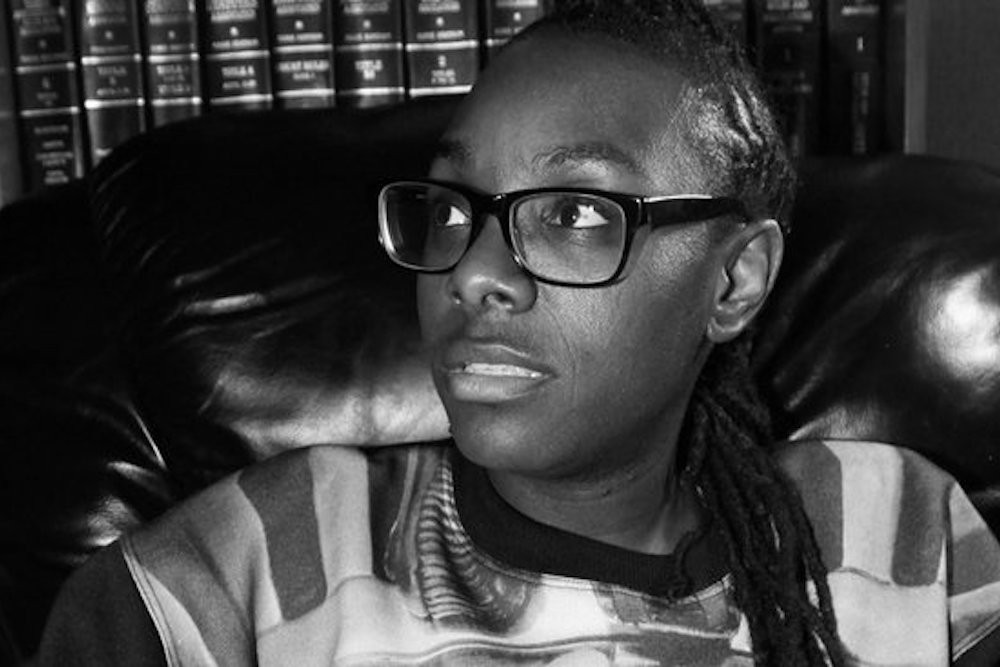 The Gary, Indiana, producer Jlin, whose debut full-length Dark Energy was one of the best and most challenging albums of 2015, will release a new 12″ entitled Dark Lotus next month. The two tracks, “The Escape Of The Blvck Rxbbit” (ft. Avril Stormy Unger), and “Nyakinyua Rise,” push her fragmented footwork sound further toward total rhythmic chaos. You can hear snippets of each via her label Planet Mu.

According to a press release, Jlin will release her as-yet-untitled second album via Planet Mu in summer 2017. Dark Lotus arrives on vinyl and digital February 10.While you wait, listen to the Dark Energy banger “Expand” and see the Dark Lotus album art below. 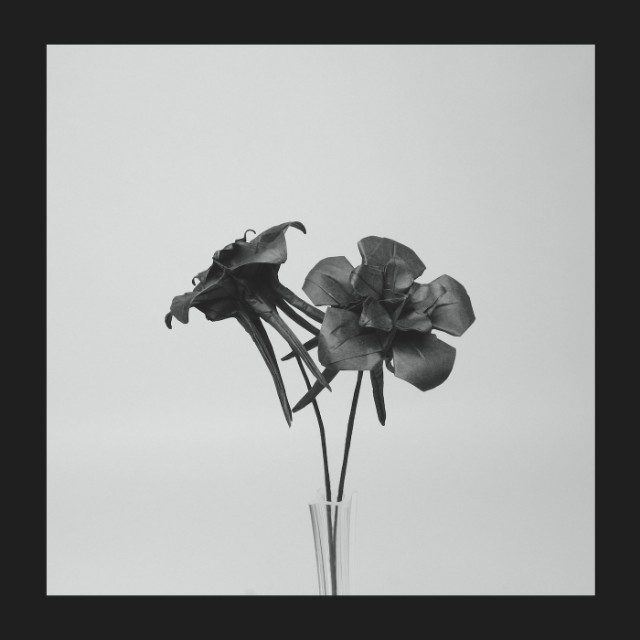