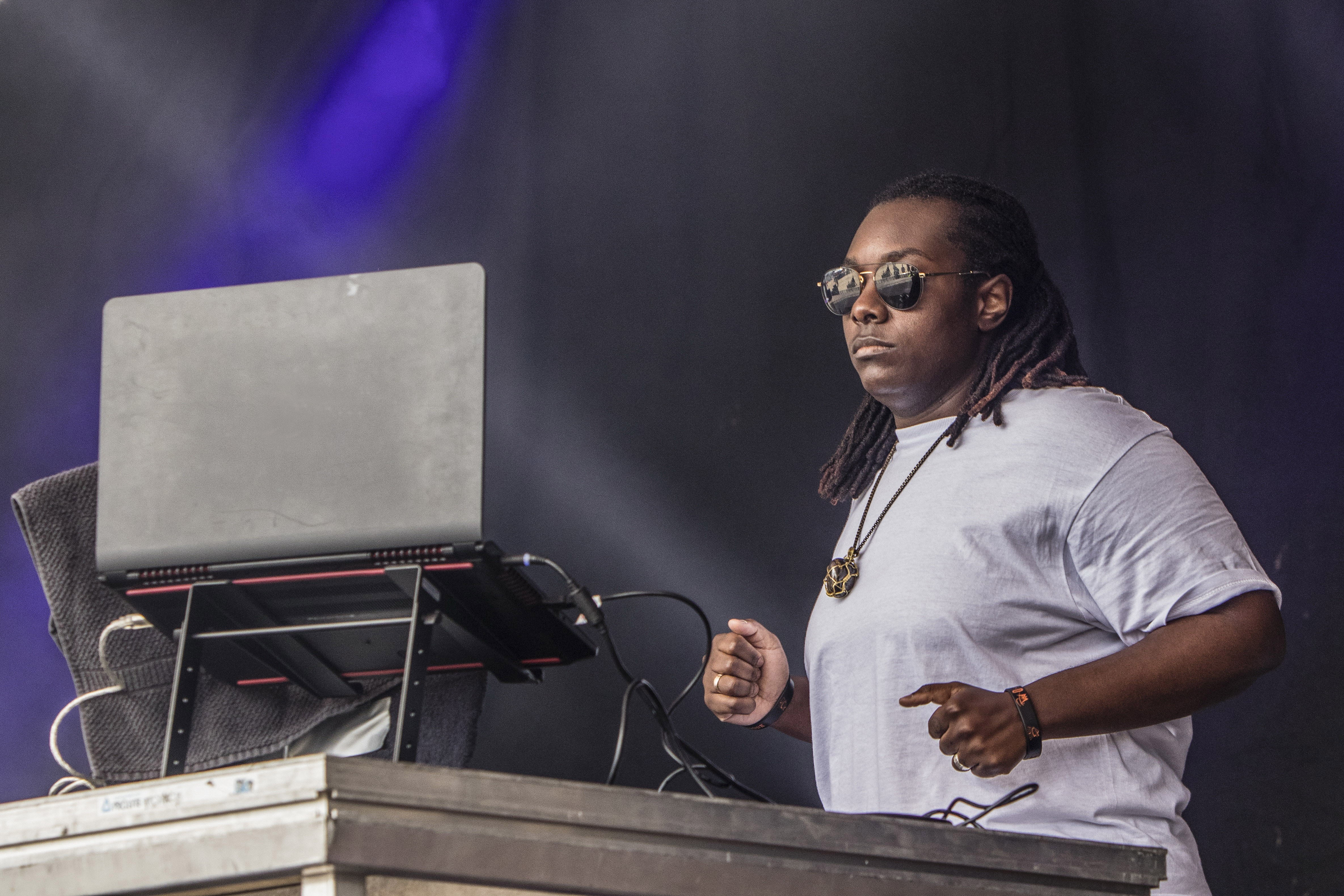 Jlin has released a new one-off track as part of Adult Swim’s long-running Singles series. “No Name” is a dizzying thrill ride of a song, with frantic synths racing over fractured percussion. It’s an engaging new approach for the producer—on “No Name,” Jlin prioritizes melodies over the kinds of meticulously-composed footwork she’s best known for.

The track marks Jlin’s first release since last year’s Autobiography, which soundtracked a ballet of the same name by choreographer Wayne McGregor. Jlin has released two proper albums—Dark Energy in 2015, and Black Origami in 2017—both on Planet Mu. After the release of Black Origami, Jlin dropped an Adult Swim Single titled “ICU.” This past December, she was featured on Holly Herndon’s single “Godmother.” According to an accompanying press release, “No Name” presages the release of a third full-length studio album. Though the official statement doesn’t include much information about the upcoming album, it hints that “new collaborations” are on the way.