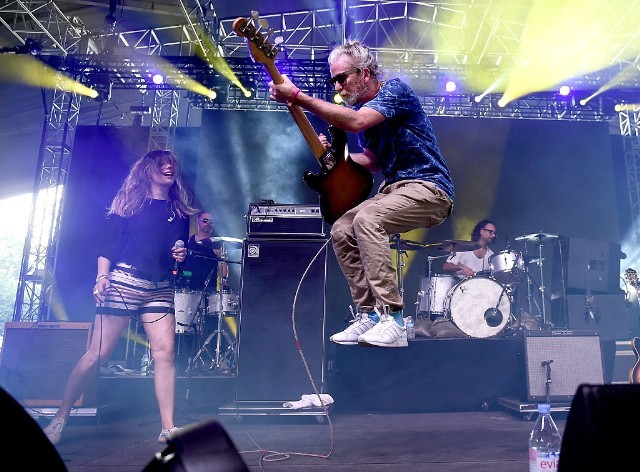 Broken Social Scene have been hinting at the release of a new album for almost a year now. Today, the band’s Kevin Drew shared a new song, “Halfway Home,” during an appearance on Sirius XMU. Now, the song is officially out. Hear it below via Apple Music.

UPDATE: Last night, the band performed the new song on Late Night With Stephen Colbert Last Night with Emily Haines and James Shaw of Metric and Millan and Evan Cranley from Stars. Check out the performance below.