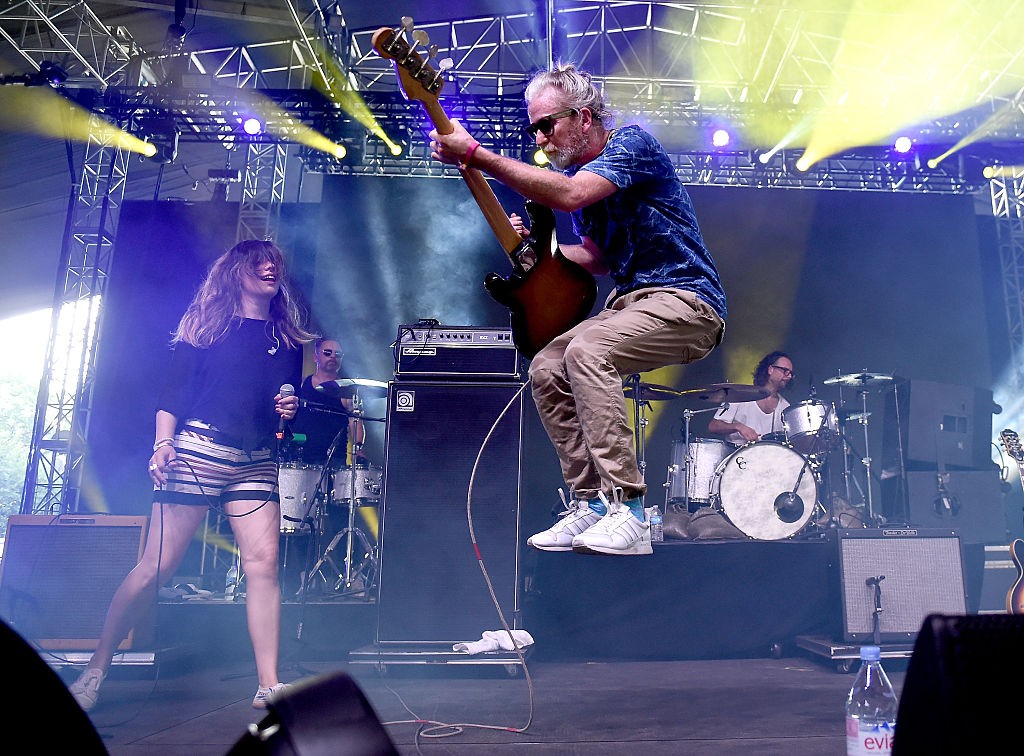 Broken Social Scene have been hinting at the release of a new album for almost a year now. Today, the band’s Kevin Drew shared a new song, “Halfway Home,” during an appearance on Sirius XMU. Hopefully you were listening, because the song is not yet officially available to stream elsewhere. (A retail listing says it’ll be out tomorrow.)

During the accompanying interview, Drew mentioned that Broken Social Scene’s album is finished, and will be available before the fall. (Previously, he’s hinted at a summer 2017 date). Broken Social Scene will also appear The Late Show With Stephen Colbert tonight, and they have a number of upcoming tour dates, mostly in Europe. Tonight, they’ll be jointed by Metric’s Emily Haines and James Shaw, and Stars’ Amy Millan and Evan Cranley.