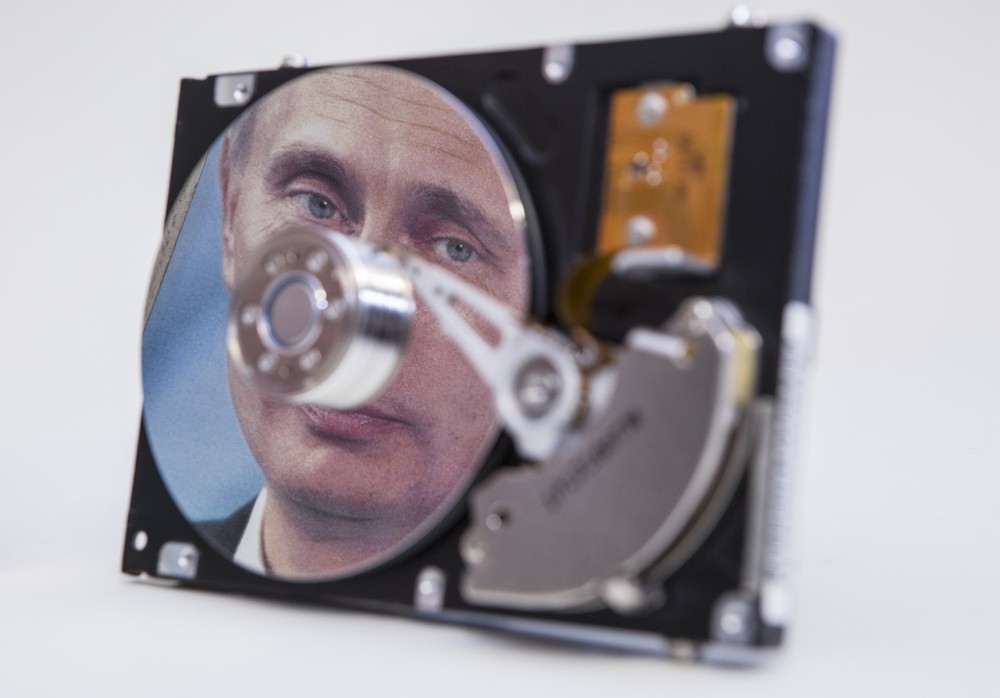 On Thursday afternoon, the Federal Bureau of Investigation and Department of Homeland Security released a joint report detailing the attempts Russian state actors apparently made to maliciously influence the 2016 presidential election. The report comes after the U.S. intelligence community publicly alleged that Russian hackers were behind key attacks on the Democratic Party, and is intended in part as evidence to back up those earlier allegations. President Obama also announced the expulsion of 35 Russian intelligence operations officers from the United States Thursday afternoon, in retaliation for the alleged hacking.

This is all a very big deal–the New York Times called it “the strongest American response ever taken to a state-sponsored cyberattack aimed at the United States”–and more capable thinkers on politics and cybersecurity than those of us at SPIN can explain the implications to you. What we’re most concerned about is a list, on page four of the 13-page report, of online aliases allegedly used by the Russian intelligence agents who carried out the attack. The report doesn’t lay out exactly these aliases were used for, but it does make one thing crystal clear: If you’ve just started a new folksy indie ensemble or one-man post-vaporwave Soundcloud project and are looking for a title, you’ve come to the right place.

The full list of Russian state hacker aliases, courtesy of the FBI and DHS, with our favorite band names bolded:

You’re welcome, everyone. I’ve got dibs on SEADADDY, though. And if you get an email from [email protected] telling you to enter your bank account password and be awarded one million rubles, you probably shouldn’t answer.