Walking the Walk: Punk Rockers on Why They Entered Politics

Home » Features » Walking the Walk: Punk Rockers on Why They Entered Politics

One of the best songs on D.O.A.’s disruptive, seminal debut record, 1980’s Something Better Change, is easily “Whatcha Gonna Do?” Much slower in tempo than its fellow tracks, it’s a standout in its powerful rallying subtlety, with Joe Keithley persuasively chanting:

A lot of punk lyrics encourage positive action, inspiring the listener to do something tangible about society’s many ills and inequities. In the case of Keithley and some of his punk rock colleagues, they are not only talking the talk, but walking the walk as well, trying to improve their communities as passionate public servants. More than 40 years since “Whatcha Gonna Do?” and their ground-breaking debut, Joe “Shithead” Keithley is now Councillor Keithley for the City of Burnaby near Vancouver, BC, helping make meaningful impact where he and his siblings and friends grew up. 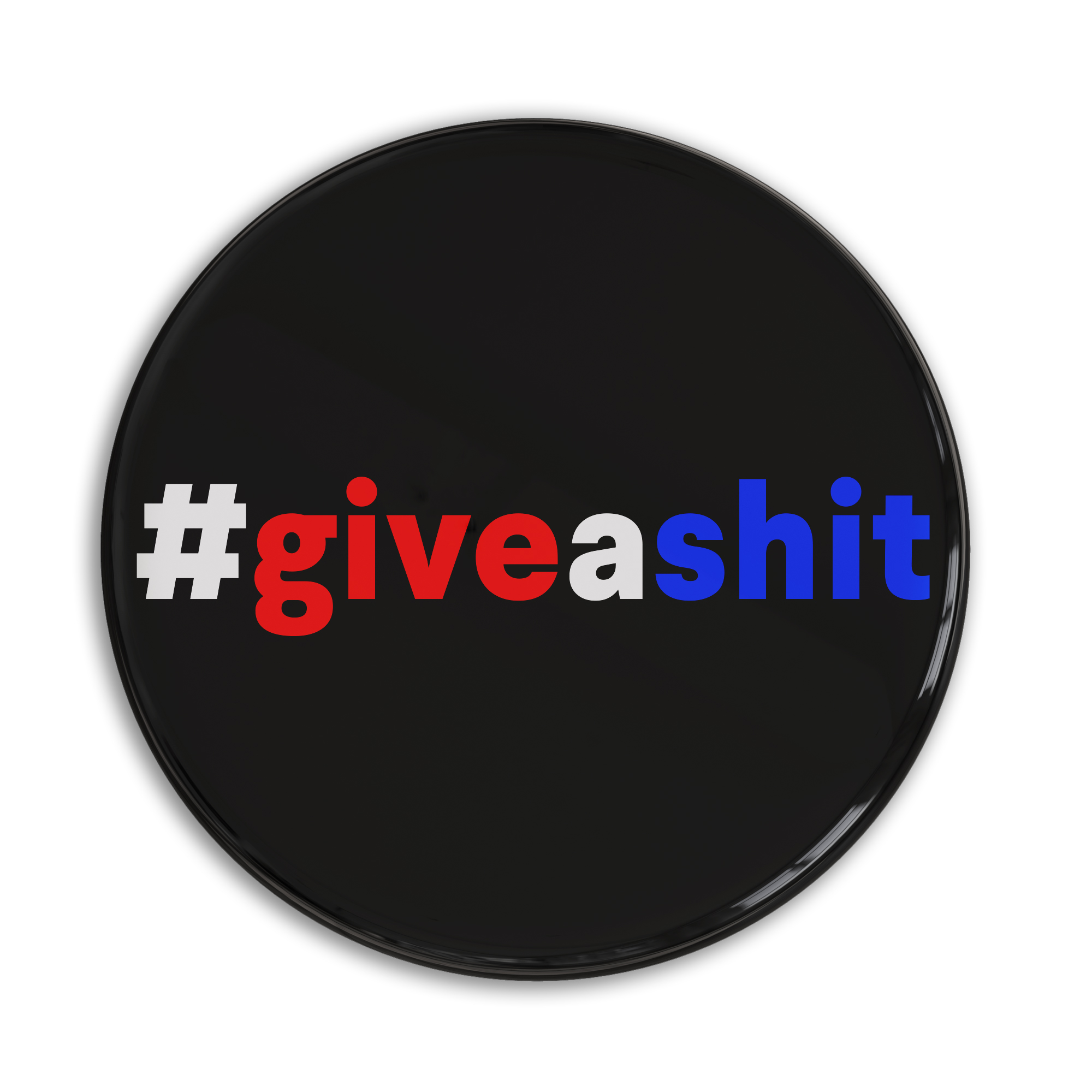 “I’ve taken the same approach in politics that I’ve taken in punk rock,” he says, sipping his coffee. We’re in a bustling Burnaby coffee shop, and Keithley had run a little late because it was photo day for the new city council. “For me, it’s a real, living thing where you know what your ideals are and you keep fighting for them. I’ve just tried to stay true to myself and what I believe in.”

The foreshadowing of a political career was definitely evident early on. Politically active in high school, Keithley enrolled in university with aspirations to become a civil rights lawyer. Within four months, he dropped out and was playing punk rock with his friends.

“The first time [I ran], I was given three canvas signs with wooden stakes, and I lined them on one street – I bribed my kids with candy to come knocking on doors,” he recalls. “I didn’t win.”

In 1996, when he first dipped his toes into the frigid political waters, Keithley remembers the initial skepticism and many jokes about mohawks and other punk stereotypes. But on his sixth election run – he ran in both civic and provincial elections – Keithley found the trust and confidence of Burnaby voters, which he’s retained since 2018; he was elected again this past October.

Keithley emphasizes how the strong, adaptable communication skills developed in a touring punk band have been invaluable as a city councilor.

“I think it’s given me a tremendous amount of communicating ability because you have to talk your way through everything,” he says, laughing. “On top of the friendly people like the nice fans and honest promoters, I’ve had to deal with rip-off record companies, obnoxious fans, police – lots of them, lots of unfriendly border guards. So I’ve always found a way to talk things through, and it’s kind of like a negotiating skill.”

The D.O.A. singer is part of a growing history of fellow creative counterculturalists who have found a purposeful political life, harnessing their deep desire to tackle the challenges and issues facing the neighborhoods they care so much about. Jello Biafra of Dead Kennedys ran for mayor of San Francisco in 1979 and then for the Green Party’s presidential nomination in 2000, and former U.S. Representative Beto O’Rourke recently lost a bid for the Texas governorship – he was the bassist for post-hardcore band Foss and has talked about how he applied his punk-rock DIY ethics to his political career.

South of the 49th parallel, in New York City, Justin Brannan, founding guitarist for hardcore bands Indecision and Most Precious Blood, is the popular council member for District 43, located on Brooklyn’s southwestern waterfront across from Staten Island. For Brannan, there’s a direct and distinct relationship between his seemingly different worlds of hardcore punk and local politics.

“I can draw a straight line from the years I spent on tour to the years as an elected official,” he says via Zoom call, tracing his finger in the air with tattoo sleeves peeking from the cuffs of his suit. “For instance, for self-promotion, I used to stand outside CBGBs handing out flyers for my band, and now, I stand in the subway station handing out cards that say ‘Vote for Justin.’ That hustle and that DIY ethic is very similar.”

Brannan echoes Keithley’s sentiments that the communicative dexterity learned on the road is a major benefit while successfully working in public office.

“You don’t want to talk down to people like you’re so much smarter than them,” he says. “You want to meet people where they’re at and speak to them on their level, boiling down these complex issues into something that’s digestible and so that everyone can understand it. For hardcore punk and politics, it’s very similar.”

And while this career makes sense now, Brannan says that, looking back, he never would have anticipated how politics would become such a calling in his life.

“It’s a straight line to politics, even though if you would have asked me back then if I would have been interested in politics, I would have said, ‘Fuck no,’” he admits with a laugh.

These days, Brannan’s focus is mostly on his district and its citizens, with Indecision reuniting to play shows for special causes and occasions. Keithley and D.O.A. are still playing with making music with plans to make their anticipated, milestone 20th record; he also has a political, roots-inspired solo project titled STAND coming out in early 2023.

Like Keithley, Brannan is working for the area where he grew up, a job that he does not take for granted at all.

“It’s wild,” he says with a big smile. “I really pinch myself every day that I get paid to worry about the neighborhood I grew up in. It’s a lot of allocating money for playgrounds and schools that I attended…You can’t lie — it’s a really cool feeling.”