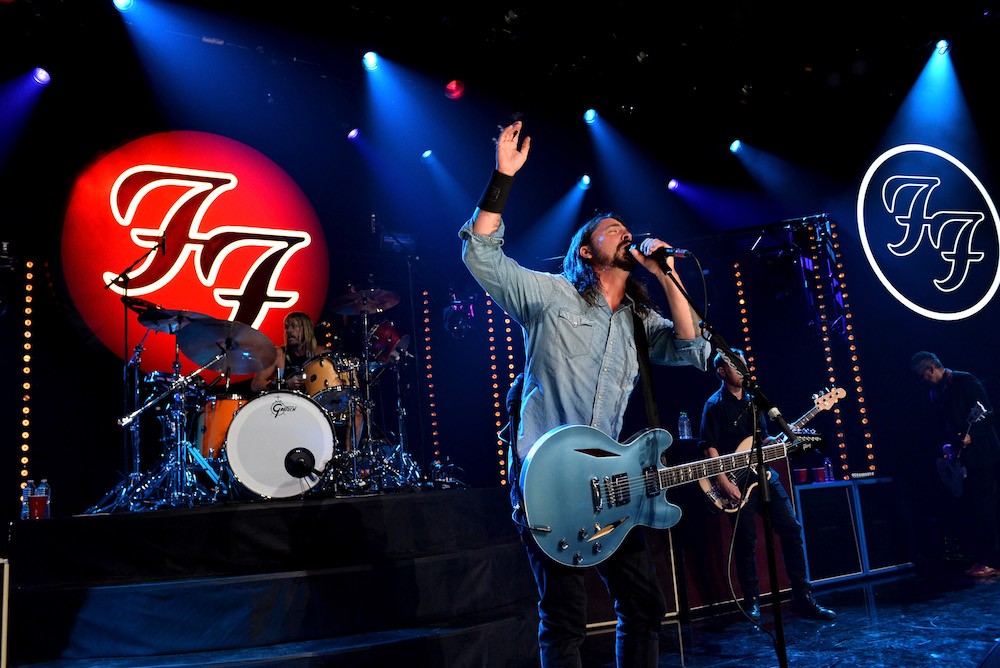 Foo Fighters have only had one live performance since November 2015, which punctuated a year that included Dave Grohl breaking his leg and calling off tour dates following the Paris attacks. Earlier this year, the group joked about rumors they were going on hiatus. In case there was any more speculation about their lack of activity, it’s now been announced that they’ll perform in honor of Tom Petty, according to the San Diego Union-Tribune. The Heartbreakers bandleader is being named the 2017 MusiCares Person of the Year, and Foo Fighters—along with Randy Newman, Stevie Nicks, Kings of Leon, and Norah Jones—are on the list of performers scheduled to pay tribute.

The start of the Foo Fighters’ “hiatus” was a bit of a mess. Drummer Taylor Hawkins said in a January interview that the band was going on “indefinite ‘ihateus.’” The comment came after rumors that Grohl was going to leave the Foo Fighters to embark on a solo project.  After the fuss, the band took to Facebook to clarify that for “the millionth time, we’re not breaking up. And nobody’s going fucking solo.”

The Tom Petty tribute ceremony on February 10, right ahead of Grammys weekend.