Broken leg or not, the July 4 spectacular was one for the books 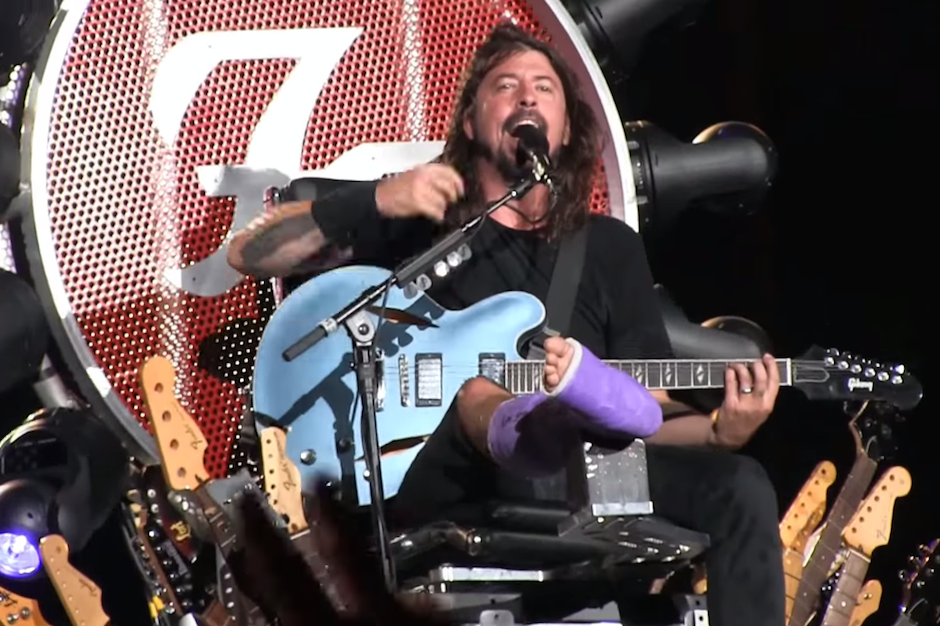 Watching videos of the show — all below via NME — it’s abundantly clear why the band had to back out of headlining last week’s Glastonbury, but the Foo frontman nevertheless powered through to celebrate America in the nation’s capital. Grohl also made the time to explain his injury to the crowd — that’s here.