New Brown Sugar VOD Service Is ‘Like Netflix, Only Blacker’ 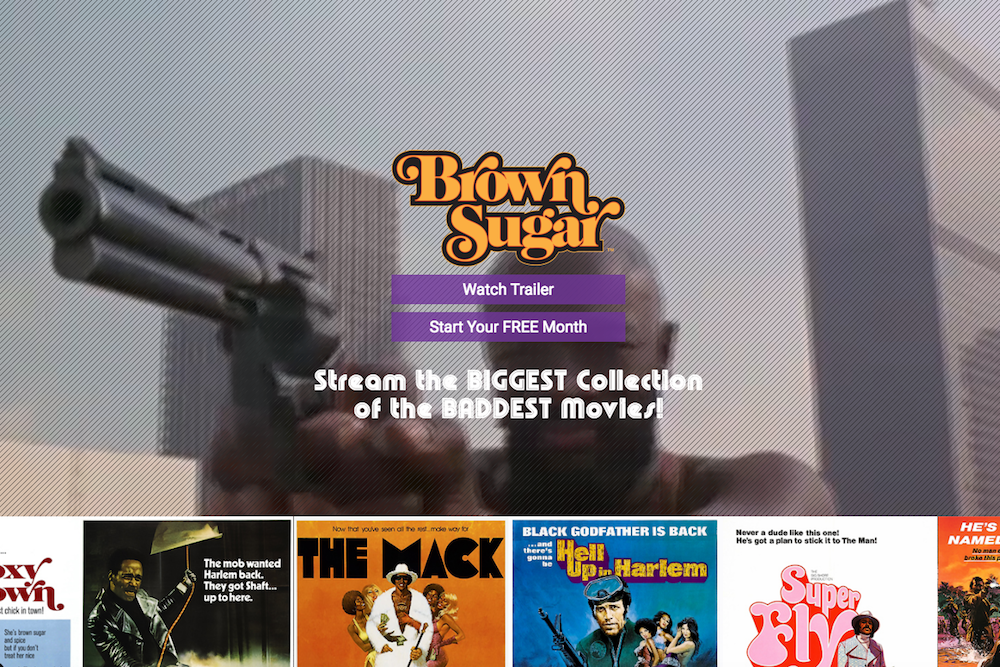 Netflix still towers over its streaming competitors with its original programming and deep library. But like every other man-made service, it is flawed. Netflix is lacking when it comes to blaxploitation flicks, which is where the just-launched VOD service Brown Sugar comes in.

Founded by the African-American network Bounce TV, Brown Sugar offers blaxploitation classics like The Mack, Superfly, and Foxy Brown at $3.99 a month. The service describes itself with a pretty apt tagline: “like Netflix, only blacker.”

To add to its blaxploitive authenticity, Bounce TV has enlisted action heroine Pam Grier and Black Caesar’s Fred “The Hammer” Williamson to be its spokespeople. Rick Ross—yes, the rapper and Wingstop owner—is also a spokesperson.

“You can see the influence of these movies in every aspect of rap and hip-hop; in the music, the lyrics, the fashion and overall style—the blaxploitation genre is where it all began,” Ross said in a statement.

Bottom line: The era that’s been the source of countless Wu-Tang Clan’s samples now has a home.