Billy Corgan Has Resolved His Dispute With TNA Wrestling 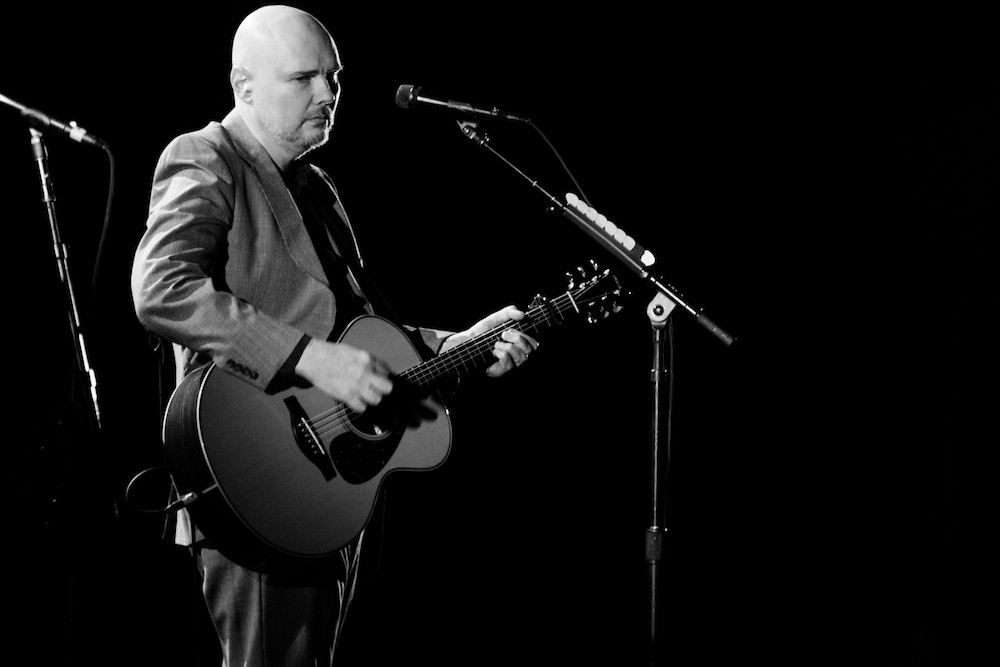 This has been another year of reconciliations and breakups for the Smashing Pumpkins’ Billy Corgan. After reconciling with ex-bassist D’arcy Wretzky, Corgan got involved in a tenuous lawsuit with TNA, a pro wrestling promotion that Corgan had a minority stake in. Last month, it was reported that Corgan lost his bid to gain legal ownership of the brand. A judge also ruled that TNA had to repay the frontman for the loans he’d given to help TNA stay financially afloat. TNA was to repay Corgan by November 1.

Previously, Corgan had said TNA was taking their time to pay him, and threatened more drastic action. Today, November 11, Corgan said he’d finally reached a settlement with TNA and Anthem Sports & Entertainment, the Canadian company that’s been investing in the brand. Find his tweets below.

Just signed my settlement with TNA/ANTHEM. And to fill in the blanks I’ll do a few interviews next week to spell out what is/isn’t in it

For the true story on TNA involves a lot of men and women I respect and appreciate (both roster and crew), and they deserve the best